'Wonder Woman' will be directed by Patty Jenkins.

Warner Bros has hired Patty Jenkins to take the reins of the forthcoming Wonder Woman movie after Michelle MacLaren announced her departure earlier this week. Jenkins is best known for directing Charlize Theron's Oscar winning performance in Monster, though has been tapped by Marvel in recent years, too. 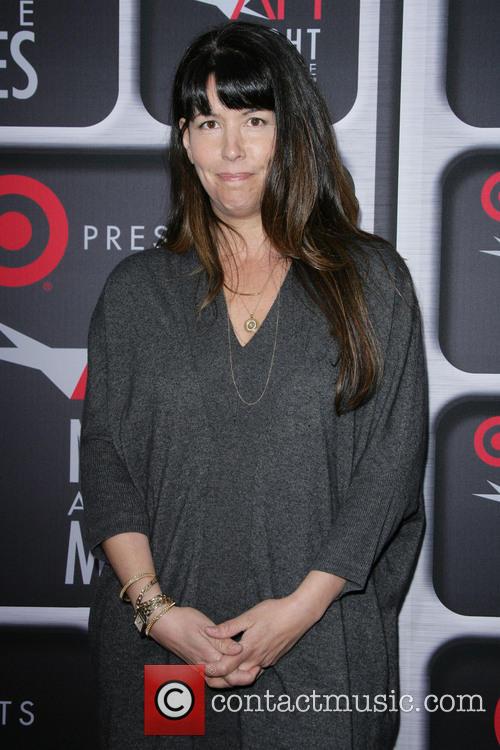 Patty Jenkins was the original director of Thor 2: The Dark World before dropping out over creative differences

She was thought to be the first choice to direct 2013's Thor 2: The Dark World and actually signed on before dropping out over creative differences. Alan Taylor eventually directed Chris Hemsworth and Tom Hiddleston in the superhero sequel.

MacLaren, who dropped out of directing Wonder Woman on Monday, is a similarly impressive television director whose credits include Breaking Bad and Game of Thrones.

Wonder Woman will star the Israeli born actress Gal Gadot in the lead. The character will make her debut in Zack Synder's Batman v Superman: Dawn of Justice, due in theaters on March 25, 2016, with Ben Affleck and Henry Cavill going head-to-head.

"Wonder Woman is arguably one of the most powerful female characters of all time and a fan favorite in the DC Universe," Snyder said when Gadot was cast. "Not only is Gal an amazing actress, but she also has that magical quality that makes her perfect for the role. We look forward to audiences discovering Gal in the first feature film incarnation of this beloved character."