The movie's director didn't even change the order of any scenes in the film.

Though three DC Extended Universe flicks - 'Man of Steel', 'Batman v Superman: Dawn of Justice' and 'Suicide Squad' have failed to ignite the passions of critics across the globe - it could be fourth time lucky for the company with the upcoming release of 'Wonder Woman', featuring Gal Gadot in the titular role and Patty Jenkins as director.

Hitting cinemas at the end of next week, Jenkins has now teased a little more of what we should expect. In the past, major cuts have been made to DCEU films that have, for many, hampered the final product. Jenkins says that this won't be the case for 'Wonder Woman'.

"You know, it's not like a long journey didn't happen but what amazes me is how little has actually changed from the first cut other than tightening," the director explained in a chat with Collider. "Little changes to the final battle, that was really it. I think that what I ended up finding about the final battle was I was hitting emotional points for Diana that I really wanted to hit but I felt a craving for some other kinds of emotional gratification and engagement that we tried to accentuate even more. 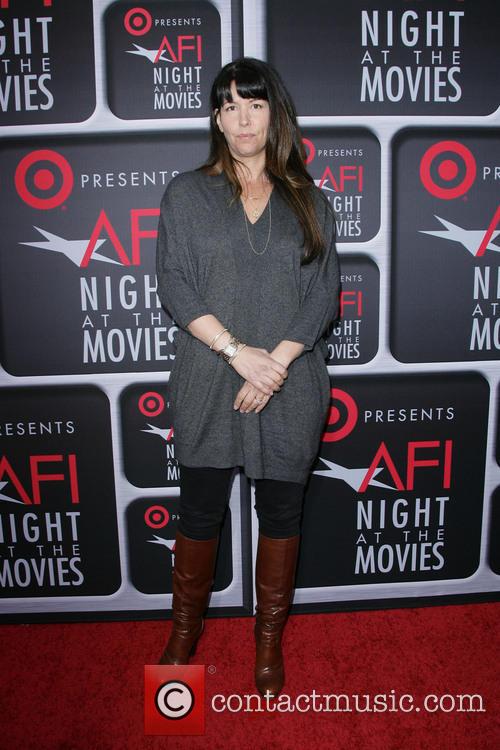 It's great to hear that Jenkins' vision of 'Wonder Woman' is largely the one that we're going to see on screen, with Warner Bros. seemingly learning from the mistakes of their past and allowing her to do as she pleases with the Princess of the Amazons.

That seems to be the right choice for them, as early reactions to 'Wonder Woman' have been hugely positive. Of course, the critics' reviews are the ones that matter for a lot of people, so those involved can't rest easy just yet, at least until a few reviews begin appearing online and beyond. 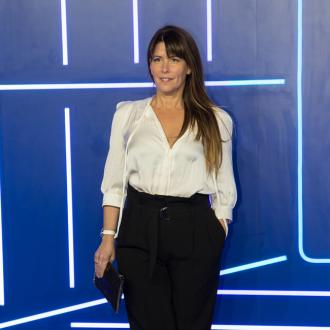