The director doesn't think she would have been able to do 'Wonder Woman' if she'd stuck with 'The Dark World'.

Patty Jenkins may be the director of upcoming DC Extended Universe release 'Wonder Woman', but what many people don't know is that she was working alongside Marvel Studios back in 2011, originally set to direct the 'Thor' sequel, 'Thor: The Dark World', otherwise known as 'Thor 2'. 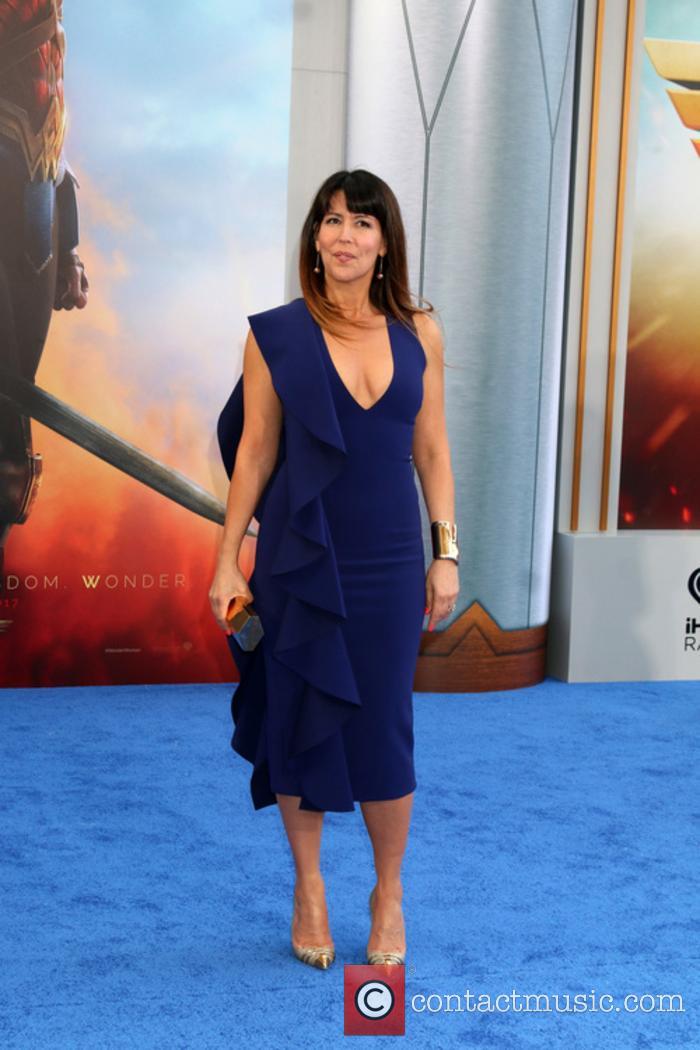 Patty Jenkins is being praised for her work on 'Wonder Woman'

In the same year, she and the company parted way citing "creative differences", before Alan Taylor ('Game of Thrones') jumped on board to work on what the world knows today as the second standalone 'Thor' film. So is leaving those proceedings something Jenkins now regrets? Not a chance.

"No. I don't think I could have made a good movie out of 'Thor 2' because I wasn't the right director," Jenkins replied to Uproxx, when asked if she could have still made 'Wonder Woman' if she'd stuck with 'Thor: The Dark World'. "And I don't think I would have been in the running for 'Wonder Woman as a result. And that's one of the reasons why I'm glad I didn't do it. Because I could have made a great 'Thor' if I could have done the story that I was wanting to do. But I don't think I was the right person to make a great 'Thor' out of the story they wanted to do... I was heartbroken. I was like, 'oh, what a bummmer.' But in retrospect it all makes sense." 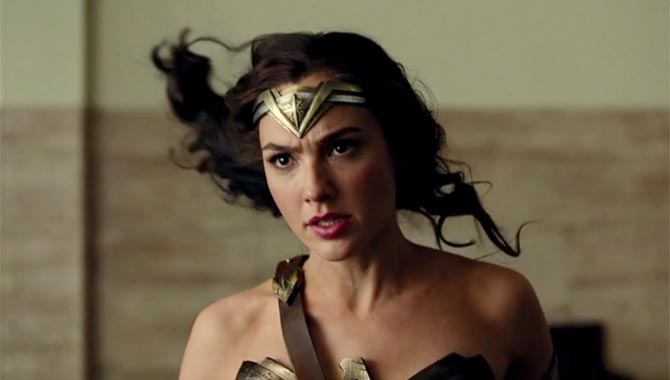 It's odd that Marvel Studios weren't able to bend a little on the story being told, as Jenkins would have been a landmark part of their movie history. For example, she would have been the first female director in the Marvel Cinematic Universe, but that wasn't a big enough pull for her creativity to be listened to, with Marvel Studios instead insisting on the story THEY wanted 'Thor 2' to tell.

What isn't odd however is how Jenkins doesn't seem to mind at all, at least any more. 'Wonder Woman' is raking in some incredibly positive opinions following early screenings, with her work on the flick being praised heavily. Whether or not the critical reviews will follow in that thread remains to be seen.