Comic actor urges people not to lose their faith in humanity

In the aftermath of the Boston Marathon explosions that occurred yesterday at the end of the course, there have been a variety of reactions that have ranged from shocked to appalled to inflammatory. However, for the likes of King Of Queens actor Patton Oswalt’s it’s been a message of inspiration and defiance that has been impressed upon on the population of Boston and, indeed, the world, following what looks to be an attack.

“I don’t know what’s going to be revealed to be behind all of this mayhem,” the “King of Queens” actor wrote of the incident on his Facebook. “But here’s what I DO know. If it’s one person or a HUNDRED people, that number is not even a fraction of a fraction of a fraction of a percent of the population on this planet.” Comparing the event to the September 11th World Trade Center attacks, Oswalt commented “my reaction was, ‘Well, I’ve had it with humanity,’ but I was wrong.’” He furthered that the majority of the world’s population “stands against that darkness, and, like white blood cells attacking a virus, they dilute and weaken and eventually wash away the evil doers and more importantly, the damage they wreak,” adding “if humanity were inherently evil, we’d have eaten ourselves alive long ago.”

Finishing in rousing style, he wrote “When you spot violence, or bigotry, or intolerance or fear or just garden-variety misogyny, hatred or ignorance, just look it in the eye. Think, ‘The good outnumber you, and we always will.’” 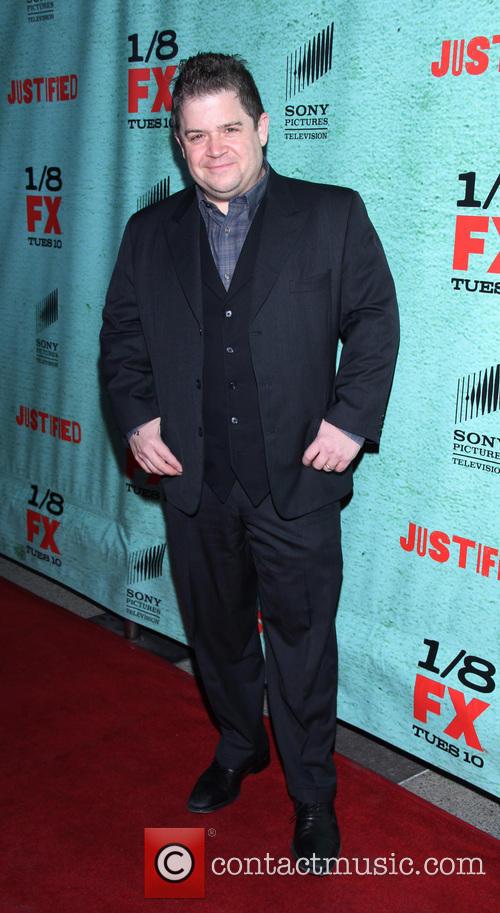