Comedian takes a moment to be serious following tragic events

There’s a time and a place for comedy and Patton Oswalt has sensitively stepped away from his role as a comedian, to comment on yesterday’s Boston Marathon bombings (April 15, 2013). Oswalt posted a messive on his Facebook wall urging his followers not to denounce humanity as a result of the cowardly bombings, but to see the good in people through the efforts that were made to help the injured.

On the social media page, he wrote “I remember, when 9/11 went down, my reaction was, "Well, I've had it with humanity." But I was wrong. I don't know what's going to be revealed to be behind all of this mayhem. One human insect or a poisonous mass of broken sociopaths.”

He continued: “But here's what I DO know. If it's one person or a HUNDRED people, that number is not even a fraction of a fraction of a fraction of a percent of the population on this planet. You watch the videos of the carnage and there are people running TOWARDS the destruction to help out. (Thanks FAKE Gallery founder and owner Paul Kozlowski for pointing this out to me). This is a giant planet and we're lucky to live on it but there are prices and penalties incurred for the daily miracle of existence. One of them is, every once in awhile, the wiring of a tiny sliver of the species gets snarled and they're pointed towards darkness.”

“But the vast majority stands against that darkness and, like white blood cells attacking a virus, they dilute and weaken and eventually wash away the evil doers and, more importantly, the damage they wreak. This is beyond religion or creed or nation. We would not be here if humanity were inherently evil. We'd have eaten ourselves alive long ago. So when you spot violence, or bigotry, or intolerance or fear or just garden-variety misogyny, hatred or ignorance, just look it in the eye and think, ‘The good outnumber you, and we always will.’”

The post has received almost 193,000 comments and has been ‘liked’ by 257, 300 Facebook users. Yesterday, two bomb devices exploded at the finish line of the Boston marathon. Though the perpetrators are not yet understood to have been caught, it understood that three people were killed and more than 150 injured. 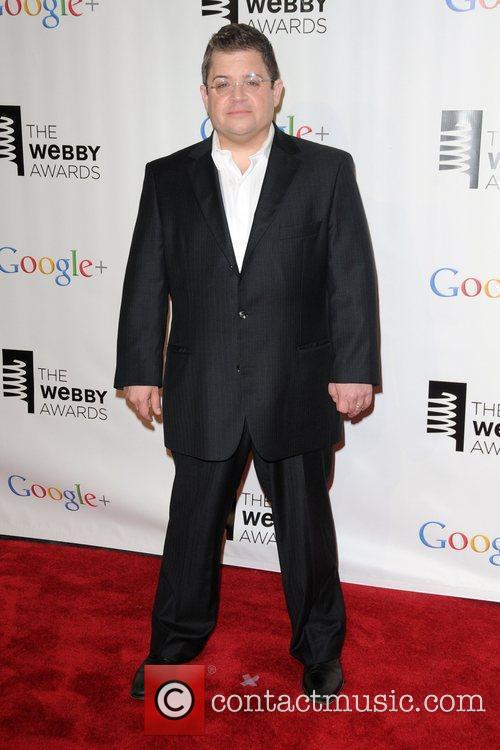