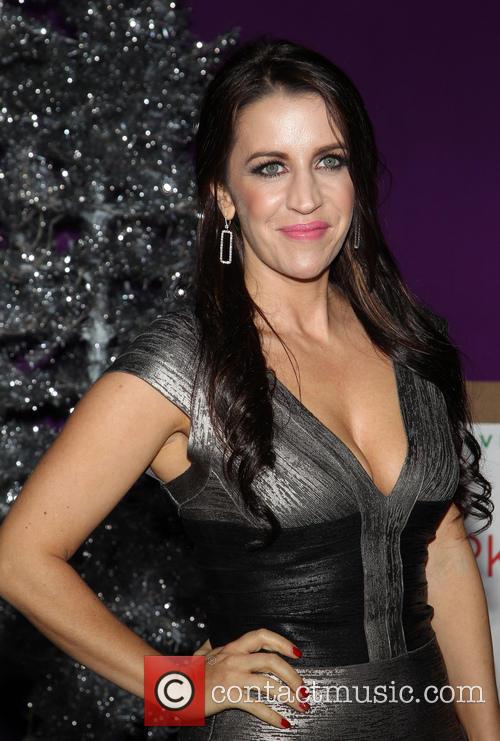 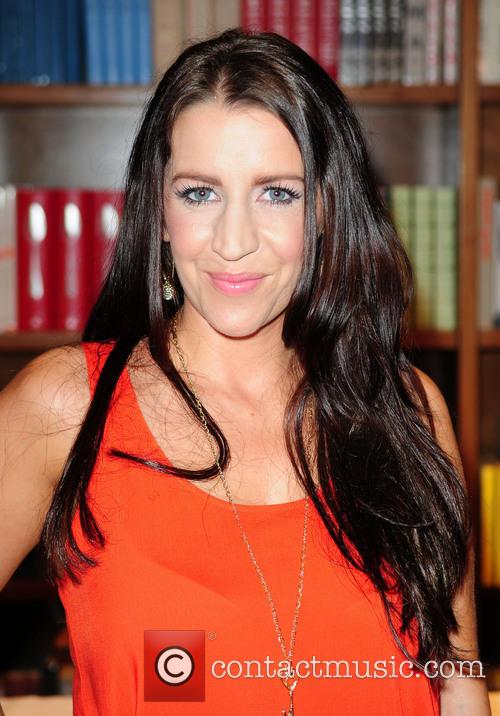 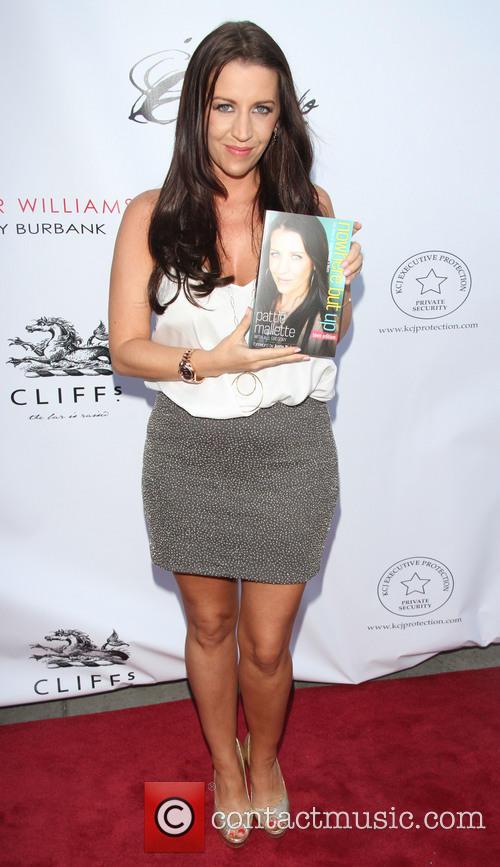 By Lorna Greville  in Lifestyle / Showbiz on 21 January 2013

Justin Bieber's Mom, Pattie Mallete, has been involved in the making of a short movie that pushes anti-abortion views. The Chicago Sun Times has reported that his mother's film makes Justin Bieber very uncomfortable.

A source speaking to the Sun Times told them that Bieber is uncomfortable in general about political causes, "especially ones like abortion that are very divisive," they said. "He's all about entertaining his fans with his music and not interested in pushing a political agenda. ... Furthermore, I don't believe he agrees with his mom on this issue."

While Bieber may disagree with his mom's views, in many respects he owes his life to the views she holds, given that she became pregnant during her teens after abuse and drug problems, for many abortion may seem the 'easy way out'.

By Lorna Greville  in Lifestyle / Showbiz on 20 January 2013

It is well known that whiter than white, squeaky clean Justin Bieber's upbringing was strongly Christian and that much of the encouragement he got for his musical talent came from his involvement in his church, so for his mother, Pattie Mallette, to produce a new pro-life short film with a strong anti-abortion message is not surprising.

The film, titled 'Crescendo' has a goal of raising $10m for pregnancy centres across the country (it's unclear whether that's her native Canada or the USA). Mallette herself was faced with a pregnancy in her teens, which was one outcome of addiction and abuse. She decided to keep the baby and that baby is Justin Bieber. Soon after giving birth she converted to Christianity and the film reflects their beliefs about abortion.

Speaking to Cinema Blend Mallette said she hopes the film will "encourage young women all over the world, just like me, to let them know that there is a place to go, people who will take care of you and a safe home to live in if you are pregnant and think you have nowhere else to turn."

By Victoria Pavlova in Lifestyle / Showbiz on 19 January 2013

The pop star’s mother, Pattie Mallette, has produced an anti-abortion short film, entitled Crescendo, which is intended to raise $6.3 million for anti-abortion campaigns. After the release of the film, Pattie will go on tour, showing the films at hospital events in order to raise awareness of the topic. Abortion and abortion rights are, of course a hot topic in the US, and one which has been used by both sides of the political spectrum to raise support.

The film creator’s stance on the issue, however, seems to have less of a political lean, and more of a personal one, considering Mallette’s personal history of addiction and abuse. In a statement, quoted by Entertainmentwise, she explained that she hopes that the film will “encourage young women all over the world, just like me, to let them know that there is a place to go, people who will take care of you and a safe home to live in if you are pregnant and think you have nowhere else to turn."

Justin Bieber's mother Pattie Mallette poses for photos with fans at a book signing promoting her new autobiography 'Nowhere but Up: The Story of Justin Bieber's Mom' at Books and Books in Coral Gables, Florida.

A mass of excited, smiling fans queue up in Books and Books in Coral Gables, Florida to have copies of the book 'Nowhere but Up: The Story of Justin Bieber's Mom' signed by titular author Pattie Mallette. The fans also get photos taken with Pattie.

Pop star Justin Bieber's mother Pattie Mallette signs copies of her autobiography 'Nowhere but Up: The Story of Justin Bieber's Mom' at a book signing at Books and Books in Coral Gables, Florida. She poses for a photo with one fan and signs a book for another apparently by the name of Aileen.

By Rich Cline
Good
Clearly designed with his 12-year-old female fanbase in mind, this backstage myth-making doc wants to show that Justin Bieber is "just a regular kid who had a dream that came true". As if.