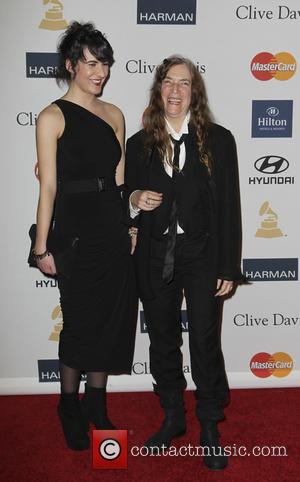 The punk icon is a famous critic of military intervention in Iraq and previously urged her fellow Americans to rid the White House of controversial president George W. Bush.

Now she has decided politicians are not to blame for wars, global warming, and other humanitarian issues, accusing ordinary people of failing to exercise "common sense".

She tells British newspaper The Guardian, "I feel it's no longer just about an administration, it's about mankind in general. I just can't comprehend that people can be so globally stupid... Human nature has failed.

"It's all about common sense. You have a family that is dumping chemicals in the river, so the river gets polluted and your children get sick if they swim in it, or the fish are dying. It's common sense to do something."