The actor opened up about his 'Song To Song' experience with Patti Smith at SXSW.

Ryan Gosling has opened up about his 'unique experience' working alongside a variety of musicians on his latest film 'Song To Song', including the punk legend Patti Smith. Shot five years ago, much of the movie features scenes from actual live music festivals.

Ryan Gosling stars opposite Michael Fassbender in 'Song To Song'

Terrence Malick's music-based romantic drama was partly shot at Austin City Limits music festival in 2012, with a variety of musical guests making cameo appearances along the way. It was certainly a lot of fun for these actors to get to spend time with real rockstars.

By Stephanie Chase in Music / Festivals on 11 December 2016

Dylan had missed the prize giving ceremony due to other commitments.

A speech written by Bob Dylan was read by the United States Ambassador to Sweden, Azita Raji, at the Nobel Prize ceremony on Saturday night, after the singer was unable to attend.

Dylan, who was being honoured with the Nobel Prize for literature, missed the ceremony due to “pre-existing commitments”, but provided a lengthly speech where he said he never imagined he would one day receive the honour.

Bob Dylan provided a speech for the Nobel Prize ceremony

By Holly Williams in Music / Festivals on 06 December 2016 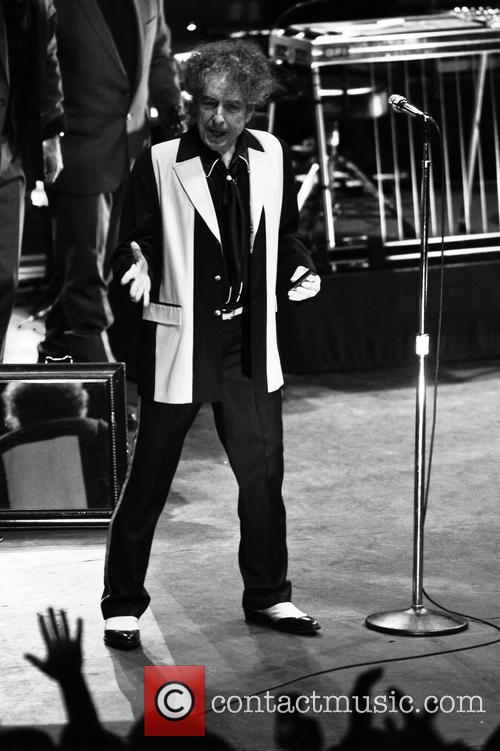 Bob Dylan Will Provide A Speech For Nobel Prize Ceremony

By Stephanie Chase in Music / Festivals on 05 December 2016

Dylan previously confirmed he was skipping the ceremony due to “other commitments”.

Bob Dylan will not be putting an appearance at the Nobel Prize ceremony on December 10, but he will be providing a speech.

The singer will supply a speech which ‘will be read’ at the event in Stockholm, where he is being honoured with the Nobel prize in literature.

Bob Dylan will provide a speech for the Nobel Prize ceremony

By Stephanie Chase in Lifestyle / Showbiz on 01 December 2015

Comedian Amy Schumer has stripped down for the 2016 Pirelli Calendar and said she’s ‘never felt more beautiful’. The 34-year-old leads the collection of 12 inspirational women who have been photographed by Annie Leibovitz for the 2016 calendar, marking a departure from the pin-ups of the past.

By Jim Pusey in Music Reviews on 12 September 2011

Outside Society presents a difficult challenge for Patti Smith. The so-called 'Godmother of Punk' has always relied on the album format as opposed to singles to forward her artistic vision. This newest Greatest Hits package cherry picks from each of her albums; from the stunning debut Horses to the uneven cover versions of 2007's Twelve. Admittedly there's not really a bad track here, but it's also not the most accurate representation of her career. 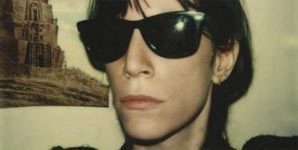