The Broadway star called the popstar a 'movie killer'.

Patti LuPone has never been one to mince her words, so when she was asked by Andy Cohen what she thought about Madonna taking on her iconic role as 'Evita', she could only be bluntly honest. Though as it turns out, Madonna has never been particularly polite to Patti anyway. 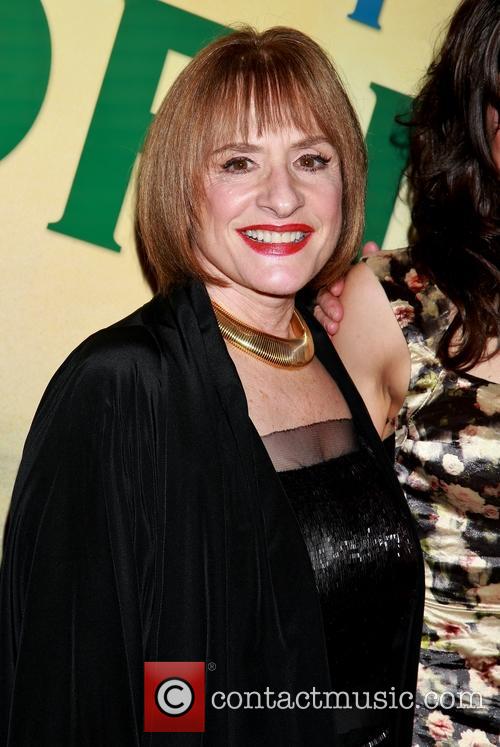 Patti LuPone pictured on the red carpet in 2015

During her appearance on 'Watch What Happens Live with Andy Cohen', Broadway superstar Patti LePone launched a scathing verbal attack on her fellow actress who played Eva Perón in the 1996 film version of 'Evita' seventeen years after Patti won her first Tony for the stage role in 1979.

Asked by a fan if she ever spoke to Madonna regarding both their performances as Evita, she revealed that she hadn't but they had bumped into each other at one time. 'I did meet her after her opening night party and the only thing that Madonna has ever said to me was, 'I'm taller than you'', she revealed.

With that in mind, you can see why Patti didn't hold back when she recalled seeing Madonna's video for 'Buenos Aires' on MTV. 'I thought it was a piece of s**t', she said with a smirk. 'Madonna is a movie killer. She's dead behind the eyes, she cannot act her way out of a paper bag, she should not be in film or on stage.'

Of course, by 'stage' she meant in a scripted production, because she can at least see that Madonna has talent as a popstar. 'She's a wonderful performer for what she does', she admitted, 'but she is not an actress.'

Needless to say, Madonna has not yet publicly responded to Patti's sharp-tongued assault.

Patti LuPone, meanwhile, was recently nominated for yet another Tony Award for Best Actress in a Musical for her role as Helena Rubinstein in the show 'War Paint'. 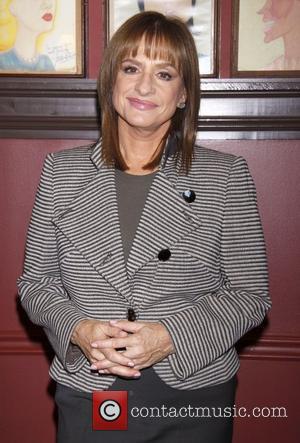