Warning: do not attempt to strip at a Patti Labelle concert.

Patti Labelle was not amused when one of the fans she’s invited on stage with her started stripping off. LaBelle was performing in Vancouver on Friday (18th September) when the incident occurred and LaBelle certainly gave the fan in question a dressing down as he attempted to strip off. 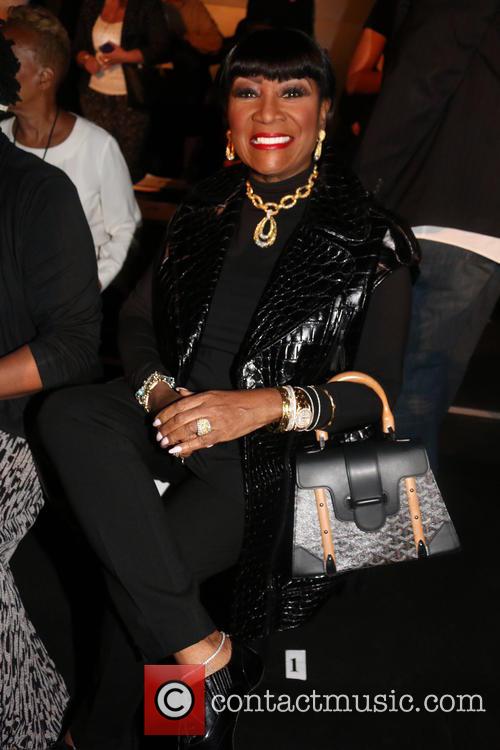 LaBelle stopped her performance the moment she saw the fan beginning to strip. Pointing her finger at the fan, LaBelle gave him a stern talking to.

“Hold up! Hold up! Don’t you dare, not on my stage,” LaBelle told the man. “No baby! Let me say something. I got this [when security got on to the stage to deal with the fan]. I am 71 years young. I am not Nicki Minaj or that little Miley Cyrus.”

Unfortunately, the fan wasn’t getting the message and he continued making lewd gestures. By this time LaBelle had had enough and she signalled security to take the man away.

“Oh no! Get off my goddamn stage b**ch! And stay off!” LaBelle shouted as she watched her security drag the man off stage. “Put him out of the building. Put him out! How dare you!”

LaBelle later apologised to her fans for not allowing her security to deal with the situation sooner.

“I’m sorry I didn’t let my security do what they thought they had to do,” LaBelle said. “I believe in giving second and third and fourth chances because I always say sometimes ‘we know not what we do’. He’s just so rude, a rude American. Whoever he is, whatever he is, don’t ever dare come in my face again.”

TMZ obtained footage of the incident.