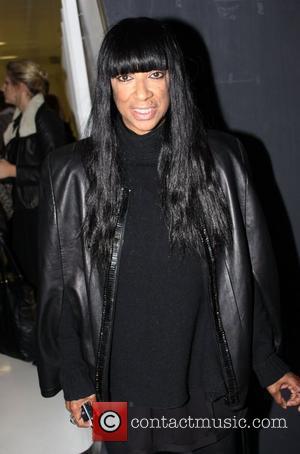 Patti Davis, daughter of former President Ronald Reagan, has bared all in More Magazine, aged 58. Patti Davis decided to have a nude photo-shoot not to be controversial but to highlight how older women can still remain fit. In an interview with More Magazine, Davis stated:

'My body is the house I live in, and I've never stopped trying to make it better. I don't understand the common attitude that after 40, you might as well just accept that your body is going to sag and fold and expand in unflattering ways. Really? Our muscles are actually pretty democratic; if we work them, they'll respond.' Davis had previously appeared nude in Playboy Magazine back in 1994 aged 42, after several years of abusing her body through addictions on pharmaceutical amphetamines, speed and cocaine in her late teens. Davis claimed: 'Over the years, I went on from speed to coke, and by the time I was in my twenties, I was in trouble. My body was wasted, my muscles thin and barely visible'. However by the time Davis reached her late twenties she decided to have a change in lifestyle: 'I resolved to work my way back to health'.

In more recent times Patti Davis has become well known for the books she has written in the past decade such as 'The Long Goodbye' and 'Two Cats and the Women they Own'. 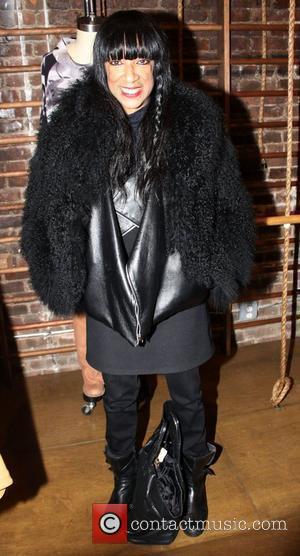