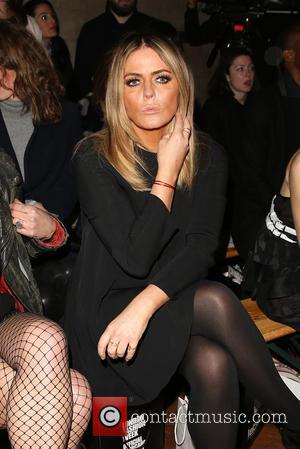 The Lethal Weapon 2 star, who is a mother of two, has swapped her $2.4 million (£1.5 million) luxury home in London for a modest apartment after exiting the cast of U.K. medical drama Holby City in 2010.

She now uses public transport instead of driving and shops in low-cost supermarkets to save money.

Kensit tells Britain's Fabulous magazine, "After leaving Holby I cleared the decks. Downsizing was the best thing we ever did..."

The actress goes on to insist she only agreed to appear in U.K. reality TV show Celebrity Big Brother in January (15) to boost her flagging finances.

She adds, "I'm a fan of (Celebrity Big Brother). And economically I couldn't say no (to my appearance on the show). Everyone was in there working and I was no different. I have to make a living." 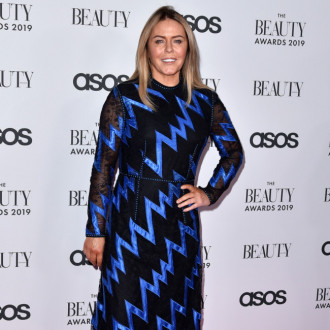