By Lorna Greville in Music Reviews on 27 November 2012

"I'm a river and a water person", Wolf told EQ way back in 2008 before thoughts about his 6th album Sundark and Riverlight had even crossed his mind. But although that comment was about his love of walking along the Thames daily, the fluidity and malleability implied by 'river and water' truly does reflect Wolf creatively and musically. While his previous albums have been tidal with the strength and originality to be truly influential, Sundark and Riverlight is the stream at the end of your garden; delicate and beautiful.

Sundark and Riverlight is a celebratory album to mark ten years in the business for the young Londoner. It's a collection of covers of his own music from his previous 5 albums and in many ways does not embody his fluidity. Known for his music tinged with originality and quirky style, this new album is neither original nor particularly quirky. It's difficult to say it sounds as though we've heard it before because obviously we have; it's a cover album! But nevertheless, despite there being no tidal change, no pushing the boundaries or reinventing pop, Sundark and Riverlight is a truly lovely album.

Opening with Wind in the Wires, the original having first appeared on the album of the same name, is one of the stronger tracks from the collection. It's a stripped back and stronger version of the 2008 version; cleaned back and with greater clarity of vision. Likewise, 'Oblivion' is pared down, simplified and made folksy, and is easily the greatest change; so different is it from the original that it's difficult to pick a favourite between the two because they are such dissimilar beasts. The original is 'busy', synthy and heavily percussive whereas this version is full of silences. The same stands for 'Paris' and 'Vulture'.

By Jordan Dowling in Music Reviews on 29 March 2011

Much more than a multi-instrumentalist Patrick Wolf is a showman. Throughout five albums across eight years Patrick has utilised guitar, ukelele, piano, violin, harp and countless other instruments to drift from brooding folk to joyous disco pop, but all this seems incidental on-stage. Like support act Rowdy Superst*r the emphasis is strongly on the performance and stage show, although unlike tonight's hors d'eouvre Patrick always has a song to drive the theatrics. 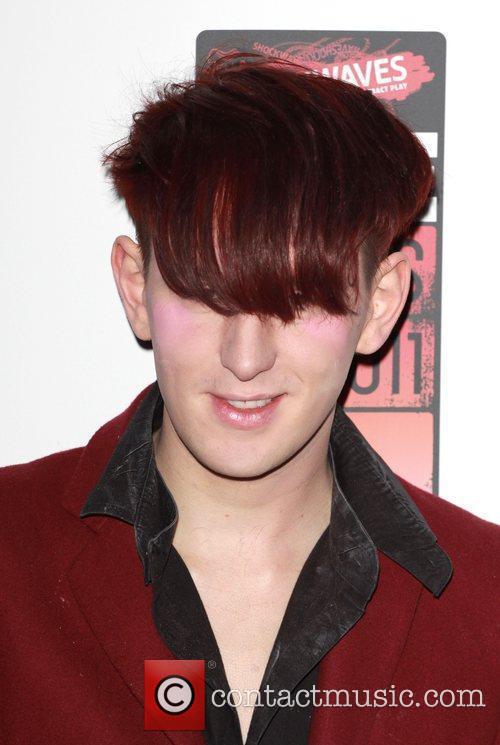