'Insidious: Chapter 2' was so successful over its opening weekend that producers have already promised horror fans a third instalment of the franchise.

Insidious: Chapter 2 made over $40.2 million at the weekend, making a tidy profit of more than $35 million. With such figures, it's hardly surprising the movie's makers have already announced there will be a third instalment of the horror franchise. 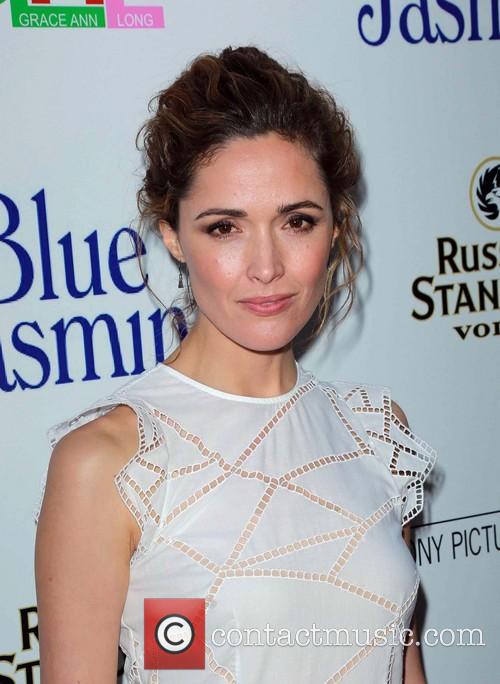 Rose Byrne, photographed at the New York premiere of Blue Jasmine, stars in Insidious and its sequel.

The sequel to Insidious, the 2011 horror movie which saw the Lamberts attempting to protect their child from evil spirits, was considerably more successful than the original during its weekend premiere. Part one of the franchise gained $13.3 million at the US Box Office during its opening weekend, whilst Insidious: Chapter 2 made just under half what the first grossed worldwide (according to IMDb).

The franchise stars Patrick Wilson and Rose Byrne as Josh and Renai Lambert, the couple at the head of a small haunted family. Their escapades include discovering their eldest son, Dalton (Ty Simpkins), has the ability to communicate with spirits; attempting to discover the source of their bizarre relationship with the supernatural; and the frequent appearances of terrifying elderly ghosts and daemons.

As the Lamberts have survived thus far, it seems the couple will appear in the next film instalment, if the two lead actors choose to reprise their roles. Leigh Whannell, the writer of the first two Insidious instalments is set to write the third movie. However, there will be some changes to the franchise, as director James Wan will be working on Fast & Furious 7 for the next ten months (according to the LA Times), therefore will not be able to direct the third instalment.

The producers of the two Insidious films issued a press release on Monday (16th September 2013), announcing the third instalment. In a statement, included in the release, the heads of Sony Entertainment, Entertainment One and Film District spoke of the film's success worldwide and the talent of the film's writer. The statement reads: "The release of the first Insidious resonated with audiences around the world and quickly became one of the most talked about films of 2011. This weekend moviegoers enjoyed the terrifying continuation of the first film and we are confident they will be excited to see the third chapter of the Insidious world. There is nobody better suited to bring audiences the next chapter of this haunting story than Leigh [Whannell] who has brilliantly written both Insidious and Insidious: Chapter 2."

Insidious: Chapter 2 is out in US and UK cinemas now. 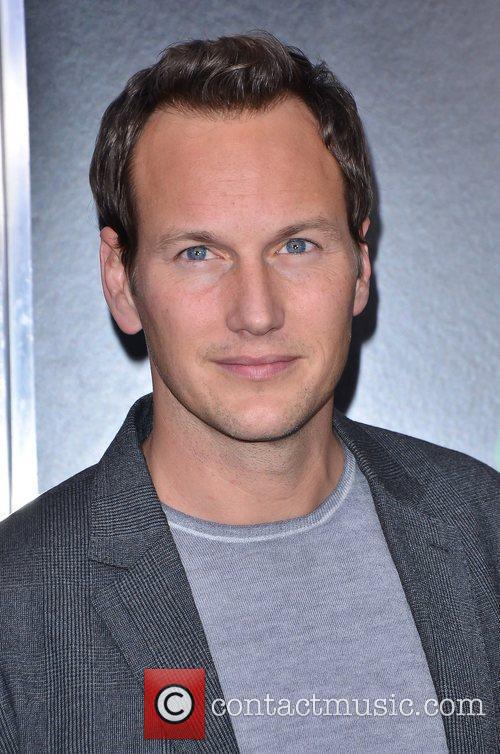 Patrick Wilson, at the premiere of Young Adult in New York, stars opposite Byrne in the horror franchise. 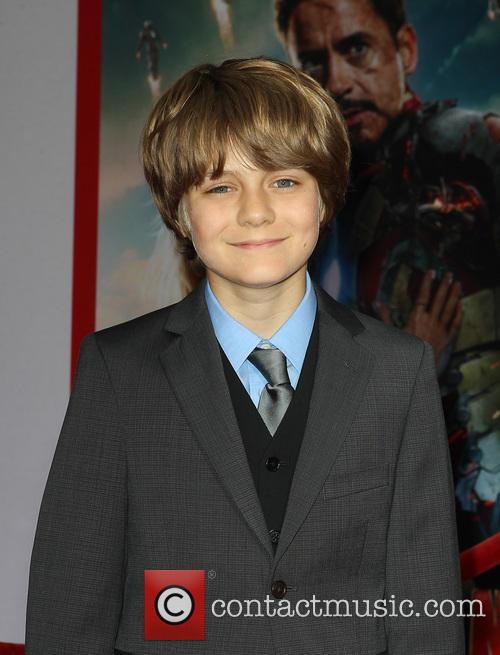 Ty Simpkins, at the L.A. premiere of Iron Man 3, plays Dalton Lambert in both Insidious instalments. 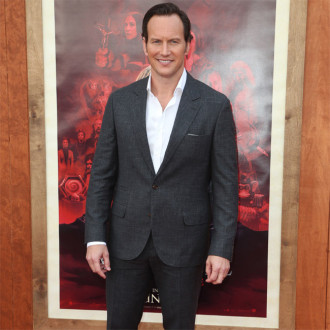 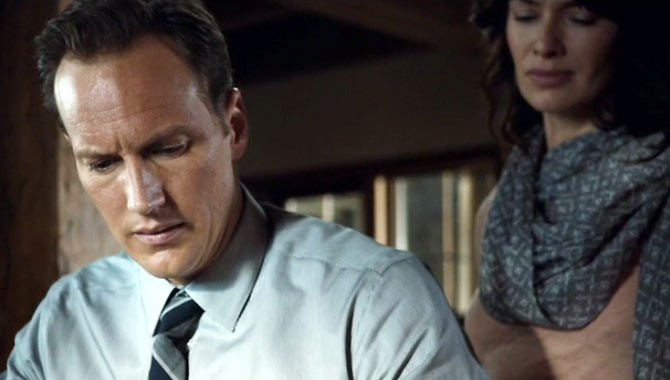 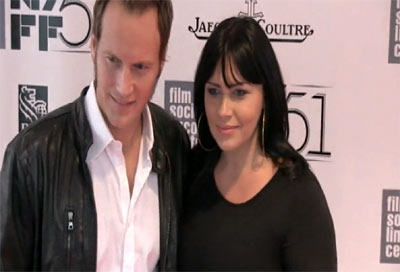 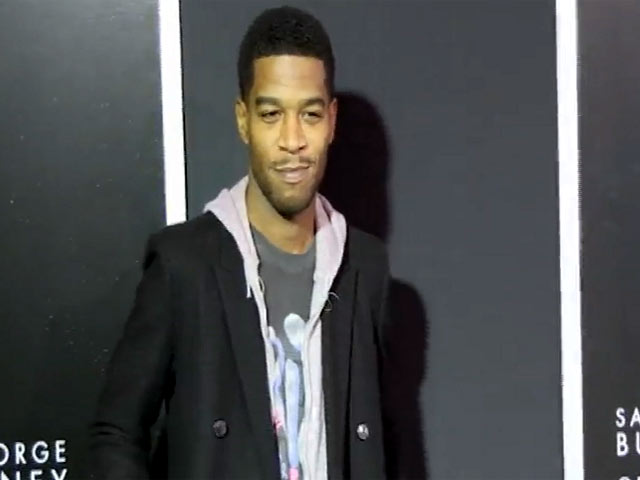 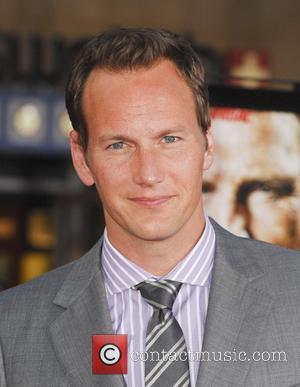