On its twelfth day of release, Summit Entertainment's The Twilight Saga Breaking Dawn - Part 1 crossed the $500-million mark at the worldwide box office. That brings to $2.3 billion the total earnings for the four Twilight movies thus far. A fifth Twilight movie (part two of Breaking Dawn ) is due to conclude the franchise's tale next year, and forecasters are predicting it could leave the amounts for the other movies in the dust. Breaking Dawn has now earned $508 million worldwide with $233.36 million attributed to domestic ticket sales. "We couldn't be more pleased with the success of this film and a franchise that the fans have continued to support over the past several years," Rob Friedman and Patrick Wachsberger, co-chairmen of Summit Entertainment, said in a statement on Tuesday. 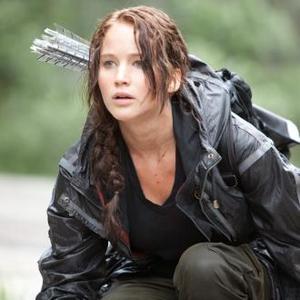