First Official Trailer For 'X Men: Days Of Future Past' Hints At Herculean Heroism In What Could Be The Next Great Comic Book Movie [Trailer]

Uploaded earlier today, the trailer for the next X Men movie will blow you away

X-Men: Days of Future Past won't be out until May next year, but after you see the first trailer for it you'll wish that you could jump forward and dive right into it now. In it, we get our first real glimpse at our mutant heroes and villains, from past and future, who must bend the space time continuum to make the future a better day for mutants throughout the Marvel Universe. 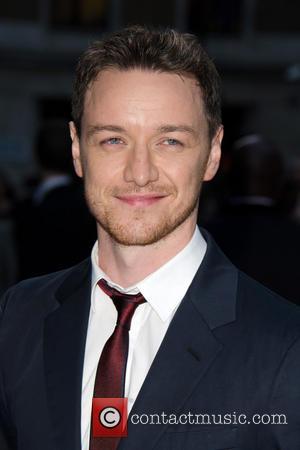 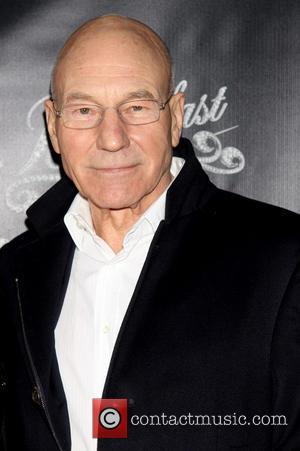 Based on the much lauded and incredibly popular (if you happen to be into comic books at least) 'Days of Future Past' storyline from the Uncanny X-Men, the move will unite the characters from the first X-Men movies with those from 2011's X-Men: First Class, with the present day X-Men having to go back in time to prevent the ongoing war against mutants, who are being hunted down by the robotic Sentinels. Are you still with us? Good, because it gets even more complicated.

After the release of the Vine video preview last week, the new trailer finally gives us some kind of idea what we can expect from the film, without giving too much away about the plot. What it does show us though is that we should be in for one epic, time shifting adventure.

"You're going to have to do for me what I once did for you," the future Charles Xavier (Patrick Stewart) tells Logan/Wolverine (Hugh Jackman - who doesn't have a younger self because Logan's mutant powers prevent him from ageing) before sending him back into his younger self. In the comics, Kitty Pryde (Ellen Page) uses her powers to shift space and time, but the methods used in the film aren't exactly that clear. Professor X then task Logan with finding the younger Xavier (James McAvoy) and Magneto (Michael Fassbender) and ending the war against the mutants before it can begin.

Present day Xavier's parting words to Logan indicate the tough task ahead of him, "Logan, I was a very different man. Lead me, guide me, be patient with me. End this war before it ever begins."

We later see present Xavier in conversation with his past self, pleading, "please - we need you to hope again."

Serving as a sequel to both X-Men: The Last Stand and X-Men: First Class, the time bending mash-up is directed by Brian Singer and also stars Jennifer Lawrence, Peter Dinkage, Anna Paquin, Halle Berry and Nicholas Hoult. X-Men: Days of Future Past will arrive in cinemas on 22 May, 2014. Hopefully, it will be as explosive and action packed as the trailer suggests.