Stewart will have gone from Shakespeare to sh**.

Patrick Stewart’s illustrious career spans popcorn blockbusters, long-running movie franchises and Shakespeare plays, but his latest role could end up being his most famous, and for all the wrong reasons.

The 76 year old thespian is to provide the voice of the ‘poop’ emoji in the upcoming, as-yet-untitled emoji movie, alongside the likes of Ilana Glazer, TJ Miller, Maya Rudolph and James Corden who had already signed up for roles.

“So excited to announce the distinguished @SirPatStew as Poop in the #EmojiMovie – in theaters August 4th! #SonyAnimationDay,” Sony tweeted on Wednesday (January 18th).

He ain’t no ????! So excited to announce the distinguished @SirPatStew as Poop in the #EmojiMovie – in theaters August 4th! #SonyAnimationDay pic.twitter.com/JTeEhP08qI

The plot of the movie will concern an emoji born with multiple expressions that takes an adventure inside a teenager’s smartphone “on a journey to becoming a normal emoji”.

Formerly known as The Emoji Movie and scheduled to be released on August 4th, it is being directed by Tony Leodis from a script written by Mike White, whose credits include HBO’s comedy ‘Enlightened’ and movie School of Rock.

More: Patrick Stewart dresses in drag to promote new series – and he looks a lot like Helen Mirren!

A teaser trailer for the film – which actually features the poop emoji speaking in a voice that may or may not have been Stewart’s own – was released back in December. However, it receives an almost entirely negative feedback. 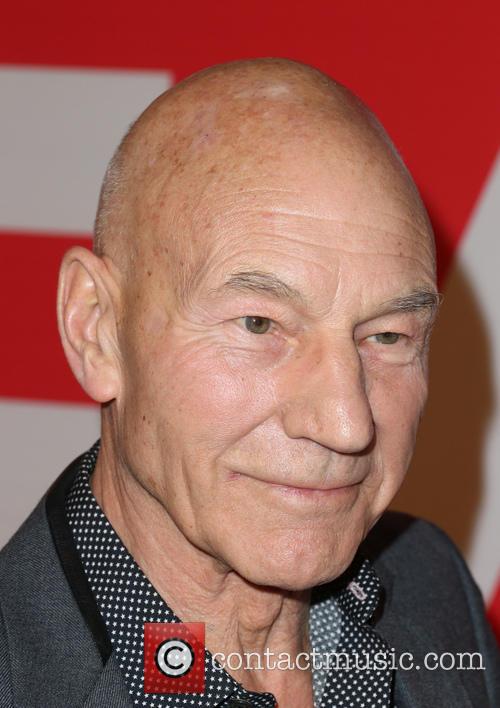 Patrick Stewart is to play the Poop Emoji

Stewart’s self-effacing and irreverent sense of humour is well established, having taken up narrative roles in Ted and Ted 2, plus a long-standing and increasingly bizarre part in Seth Macfarlane’s animation ‘American Dad!’ for over a decade.

His upcoming projects include a role in the Wolverine stand-alone movie Logan – in which he’s said to be playing his role as Professor Charles Xavier for the final time – and a comedy role alongside Glenn Close in Wilde Wedding.