The happy couple are beaming in their Twitter snap

Sir Patrick Stewart is married; that’s the news. But the truly charming thing about this whole thing is the picture he posted on Twitter of him and his new wife. They’re in a ball pool. Understand? A ball pool, smiling away like nothing else exists. Want to cry. 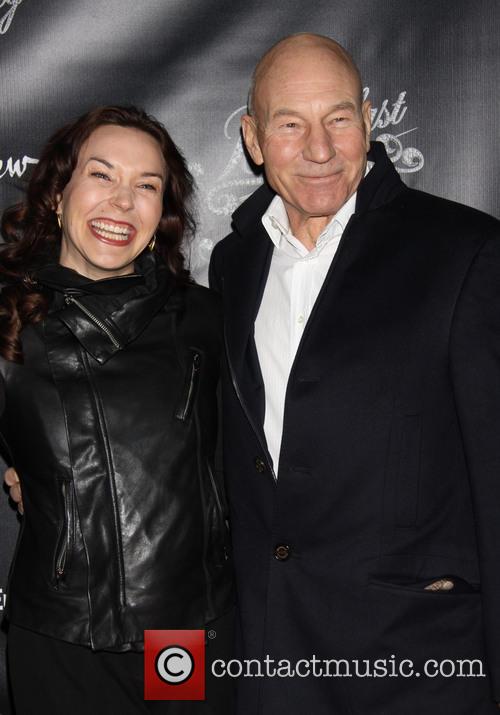 Even the caption was brilliant: “Yes, married.” Oh, Sir Pat. The pair were married by Sir Ian McKellen, who revealed earlier on this year – in an interview with Jonathan Ross - that he would be performing the ceremony. The pair have been close friends for years, and shared the screen when they co-starred in the X-Men films.

“I am going to marry Patrick. Well, no, how else do you put that? I am going to officiate at his wedding,” he explained, before his interviewer posed the question of legality. “I don't know,” he replied. “But in Massachusetts, or in the middle of America somewhere, you get a friend along, and I read out the words, and Sunny and Patrick will then be married.” He added: “I've done it once before, with two guys having a civil partnership. I was crying my eyes out. (Sky)

Sir Patrick and jazz singer Ozell – Pozell? - met while the actor was performing Macbeth in New York and they have been together for five years. Ozell is originally from Reno in the US state of Nevada. The singer has performed lead vocals in a Colorado-based pan-Latin party band called Chupacabra; she is now solo artist on the Manhattan singer-songwriter scene.