Patrick Stewart and Ian McKellen will probably not be making an appearance in 'X-Men: Apocalypse'. Stewart explained the next film in the Marvel franchise focuses on the younger versions of the X-Men characters including his character Dr. X and McKellen's Magneto.

Patrick Stewart, appearing on a US talk show, stated that he and his co-star Ian McKellen are unlikely to appear in the next X-Men film, X-Men: Apocalypse. 74-year-old Stewart appeared on Larry King Live, due to be broadcast on Wednesday (21st January), and discussed the possibility of reprising his role in the next instalment in the X-Men franchise. 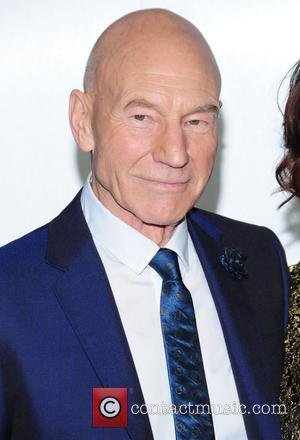 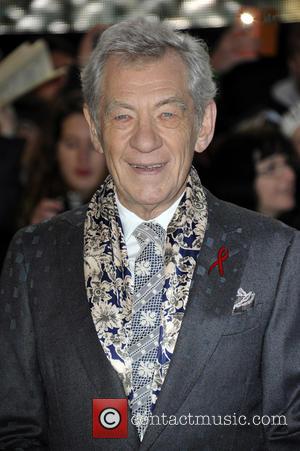 Patrick Stewart and Ian McKellen will not be reprising their roles in X-Men: Apocalypse.

Read More: With 95%, X-Men: Days of Future Past Is The Best X-Men Movie. Period.

When King asked him directly about the possibility, Stewart said "No. Nor Sir Ian McKellen, either."

Stewart elaborated further and, as Yahoo reports, explained how the film is likely to focus on the lives of the X-Men characters in their earlier years. Although both Stewart and McKellen appeared alongside the actors, James McAvoy and Michael Fassbender, who play their younger counterparts in X-Men: Days of Future Past, it seems unlikely the Apocalypse script will include both sets of actors.

"I was learning quite a lot more about it [X-Men: Apocalypse] last night, and it is going to be looking very much at the earlier lives of all our characters. And so I don't think we'll be making an appearance," Stewart said.

Although Stewart and McKellen are not likely to return for X-Men: Apocalypse, McAvoy and Fassbender will be reprising their roles as the younger versions of Dr. X and Magneto. Jennifer Lawrence will also return in the role of Mystique whilst the search is on for actors to play younger versions of Jean Grey and Cyclops, according to THR. 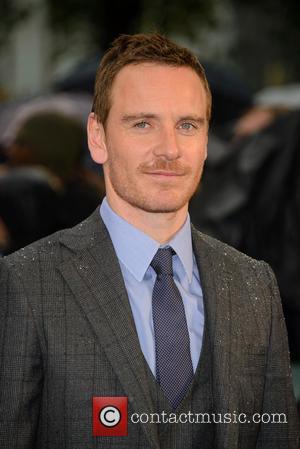 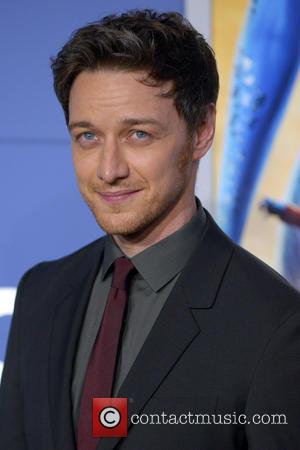 Michael Fassbender and James McAvoy will be starring in X-Men: Apocalypse as the younger versions of Magneto and Dr. X.