2. 10 Cloverfield Lane - A sort-of sequel to Jj Abrams' 'Cloverfield', but it's not a found footage film. This follows a girl held hostage in a man's cellar, apparently for her own safety because of some mysterious apocalyptic event. It's Dan Trachtenberg's directorial debut and features John Goodman and Mary Elizabeth Winstead. Like 'Cloverfield', it became a massive hit upon its release namely for its powerful psychological tones, dealing in paranoia and claustrophobia.

3. The Conjuring 2 - This spine-tingling sequel follows the true story of The Enfield Haunting; an inexplicable series of events involving an alleged poltergeist at a small house in London. Ed and Lorraine Warren visit a house of strange happenings where a young girl appears to be able to channel evil spirits, furniture moves around by itself and the family are plagued by terrifying apparitions. Vera Farmiga and Patrick Wilson return as the infamous ghost hunters on June 10th 2016 in the US.

'The Conjuring 2' follows the Enfield haunting

4. The Boy - If you're freaked out by dolls, perhaps stay away from this one. Greta is a nanny forced to babysit a life size doll for an old couple who they seem to believe is their son Brahms. Sceptical Greta has no intention of following the list of rules the couple have laid out for Brahms' care, after all it's just a doll, right? Well, perhaps not. But 'The Boy' goes a lot deeper than just exploring a doll moving around by itself.

5. Friend Request - You may have seen 'Unfriended', and this is the English-speaking German re-make - though with much more visual horror. 'Unfriended' was all about the dead spirit of a suicide victim attacking her so-called friends in their homes via Skype and Facebook. We see all the action via the users' webcams, but 'Friend Request' delves a little deeper. Simon Verhoeven directs this movie which explores what happens when you refuse to acknowledge someone you're friends with on social media. 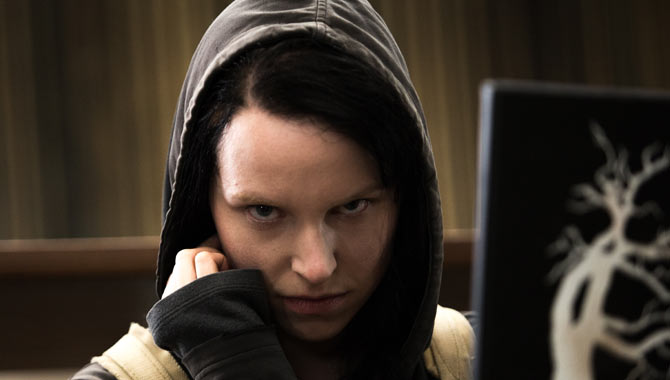 'Friend Request' is a re-make of last year's 'Unfriended'

6. The Purge: Election Year - It's that time of year again where all crimes are legal, but this time it's a little bit different. This is the third film in the 'Purge' franchise and it sees Senator Charlene Roan determined to have the night of The Purge outlawed. Unfortunately, this doesn't sit well with the Purge fanatics out there who are eager to keep the grim tradition going, and she finds herself in immediate danger as the next Purge commences. 'The Purge: Election Year' is set to be released in US theaters on July 1st. 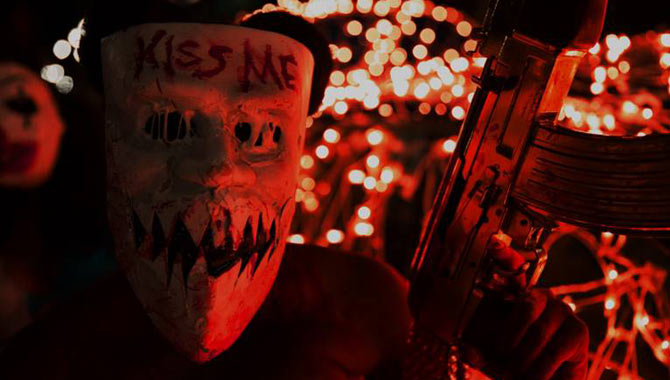 'The Purge: Election Day' is the third instalment of this thrilling franchise

7. Lights Out - If any movie is going to make you keep the lights on at night this year it's this movie. It tells of a tormented spirit who only appears in the darkness, feeding on people's fear and terrorizing those who see her. Rebecca thinks it's the ghost of her childhood friend who died horrifically as a child, but one thing's for sure, nobody is safe once the lights go out. Director by David F. Sandberg, 'Lights Out' is based on his award-winning short film of the same name. 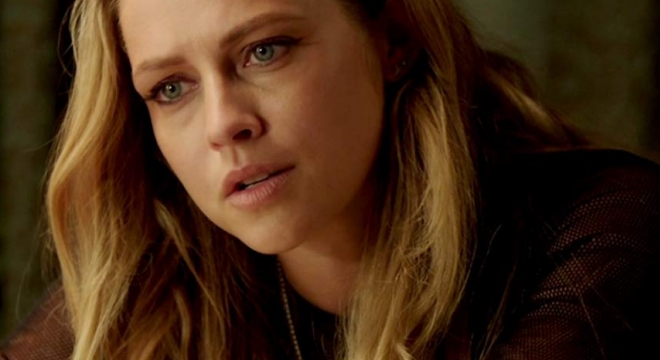 It's reasonable to be afraid of the dark in 'Lights Out'

8. The Forest - When Sara Price ventures into Japan's Suicide Forest to search for her missing twin sister, she has no idea of the horrors she's about to encounter. Perhaps she's expecting to find a body, but instead she is haunted by spirits and hallucinations determined to lead her to her doom. Starring Natalie Dormer, this spooky flick directed by Jason Zada is actually based on a real place, though we hope it's not as terrifying in real life.

9. The Other Side Of The Door - A bereaved mother finds comfort in a local Indian woman's suggestion of an ancient ritual to allow her to speak to her recently deceased son, with just one rule: do not open the door. But when the temptation is too much, the spirit world fights back with more menace than her son was ever capable of. This is another one of those, 'don't mess with the dead' stories and stars Sarah Wayne Callies from 'The Walking Dead'. 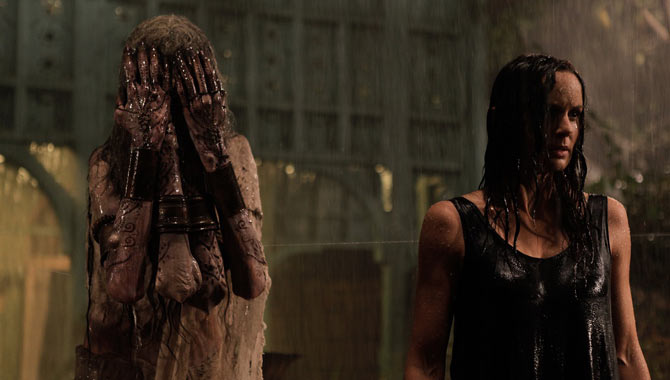