Some actors are born to play bad guys; Christoph Waltz, Christopher Lee, Alan Rickman. We're comfortable with them being the antagonist. However, some evil roles come from actors that are so unlikely, it seriously gives us the creeps. Patrick Stewart is only the latest to warp our perception of him.

Here are ten of our favourite moments actors have gone beyond the good guy stereotype:

2. Sandra Bullock - Of anyone who could've voiced Scarlet Overkill in 'Minions', it ended up being this softly-spoken actress, who's previously known for romances ('Practical Magic', 'The Lake House') and chick flicks ('Miss Congeniality', 'The Heat'). We're still waiting for the day she decides to play a serious bad guy though. Watch this space.

3. Sarah Michelle Gellar - After so many years of playing a superhero in 'Buffy The Vampire Slayer', it was a little jarring to see her become even meaner than Cordelia in the 1999 thriller 'Cruel Intentions'. But now it seems she's set to reprise that role in an upcoming television re-boot of the movie, so we'll soon be seeing more of Kathryn Merteuil. 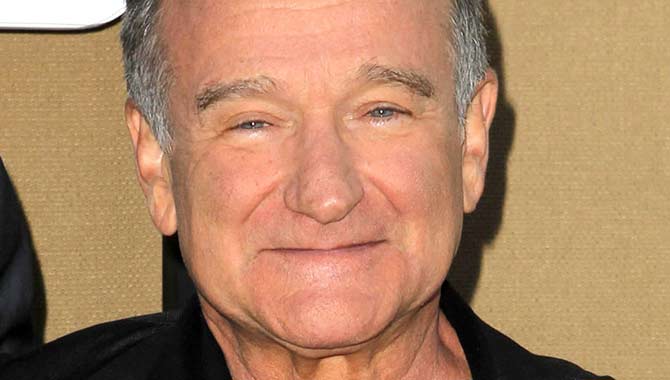 Robin Williams was seriously creepy in 'One Hour Photo'

4. Robin Williams - As lovely as he was in 'Good Will Hunting', 'Dead Poets Society' and 'Mrs. Doubtfire', he was one creepy dude in 'One Hour Photo'. Of course, he's not villainous per se; just irreparably damaged with an unhealthy obsession with an initially 'perfect' family for whom he develops photos at the local department store.

5. Bill Nighy - This British veteran actor has not played many villains in his time; he's recognisable for 'Love Actually', 'Shaun Of The Dead' and 'Harry Potter and the Deathly Hallows'. But he did impress under all those tentacles when he played Davy Jones in 'Pirates Of The Caribbean' - though, if you're deep, you'll have a soft spot for this troubled character.

6. Kristin Scott Thomas - You imagine her to be overwhelmed with emotion all the time, like the sorrow she portrayed in 'The English Patient' and the guilt of 'I've Loved You So Long', but she was stone cold in 2013 crime drama 'Only God Forgives' where she played Ryan Gosling's character's chain-smoking, murderous mother. 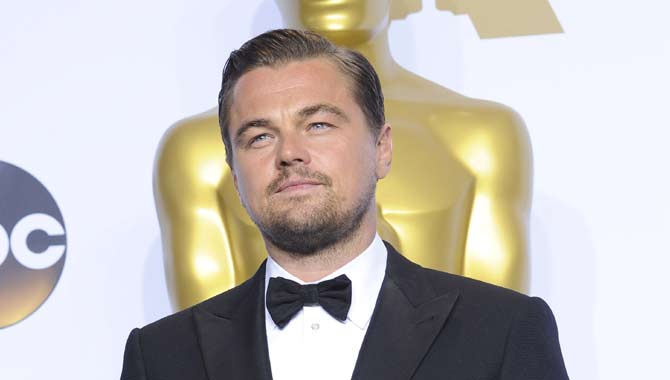 7. Leonardo DiCaprio - His stint as racist slave-owner Calvin Candie in 'Django Unchained' was deeply unpleasant. We literally didn't think it was possible for DiCaprio to make us hate him that much. We're shocked to this day that he didn't land his eventual Oscar for that Quentin Tarantino flick, as much as his protoganist performances in films like 'Titanic', 'Romeo + Juliet' and 'Inception' were also brilliant.

8. Tom Cruise - He's always pointing the gun at the baddie. Always. Except in 'Collateral' where he went against type as a no-holds-barred hitman who forces a poor taxi driver to help him take down some witnesses. It's a far cry from 'Mission: Impossible' and 'Jerry Maguire' that's for sure.

9. Dick Van Dyke - Probably best known as the lovable Bert in 1964's 'Mary Poppins', so if you have that image of Dick Van Dyke in your head then you'll find it difficult to imagine him as the double-crossing thief Cecil Fredricks in 'Night at the Museum'. There he puts that cheeky smile to mischievous use as he and some other acting veterans attempt to rob the museum that Ben Stiller is trying to protect.

10. Steve Martin - Another famous deviation from type is when comedy actor Steve Martin appeared in 1997's 'The Spanish Prisoner'. There he showed his darker side as a malicious conman who's not afraid to shed blood to get what he wants. The message we're left with is poignant: you never know who to trust.