Christine Martin has asked her husband, Paddy McGuinness, to leave their home

A source close to the situation told The Sun on Friday morning (February 16th): “She has told him she needs some space and time to think about what to do next for the best. She wants him to leave for a couple of days. She wants to keep talking but needs a breather. She’s been totally devastated by the pictures.”

The insider added: “Christine feels distraught after giving up her life for him, even falling out with family members over him in the past. For him to publicly betray her is a step too far.”

Appleton, who was previously married to former Oasis frontman Liam Gallagher and divorced him in 2014, was spotted dragging a suitcase out of her London home on Monday morning.

A few days later, 44 year old McGuinness and his wife were spotted together in their car, “talking things through”, according to a source. This lasted about an hour before Christine left in tears. They told The Sun in a statement later that this week has been “an emotional time for both of us”. 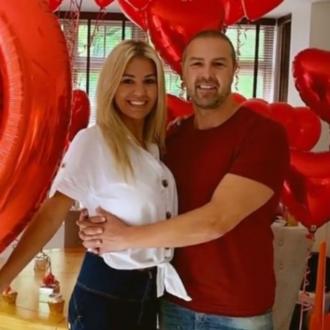