In an emotional poem published by Christine on their twins' fourth birthdays, the couple revealed that Leo and Penelope both have autism.

British comedian Paddy McGuinness and his wife Christine Martin have revealed in an emotional poem that their four year old twins have autism.

Leo and Penelope McGuinness were born in 2013 after their parents struggled for years to conceive, and Christine shared the poem via her Instagram account on Sunday (July 2nd) to mark their kids’ fourth birthday.

“You excel in mathematics and amateur dramatics and you amaze me every day, because you a beautiful inside and out, in an extra special way,” it says, detailing their “daily challenges” and dealing with “the meltdowns, the routines and all the planning ahead. The groundhog days, the beige food and the temperamental 'time for bed’.” 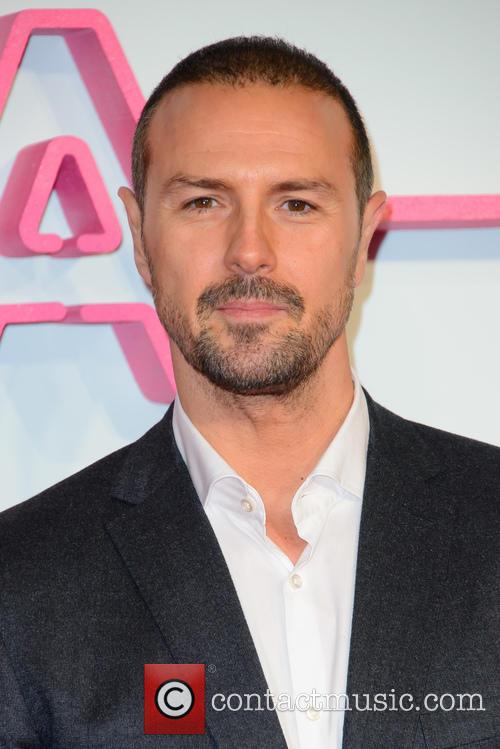 Murder On A Sunday Morning Review

By Christopher Null
Very Good
For anyone interested in a real look into the American criminal justice system -- away from the trappings of Hollywood -- this Oscar-winning documentary is an excellent study of a murder trial from start to finish.

The suspect, a black teenager named Brent Butler, is apprehended for shooting a white woman in the face, quickly convicted in the court of public opinion and apparently beaten into signing a confession by the police.