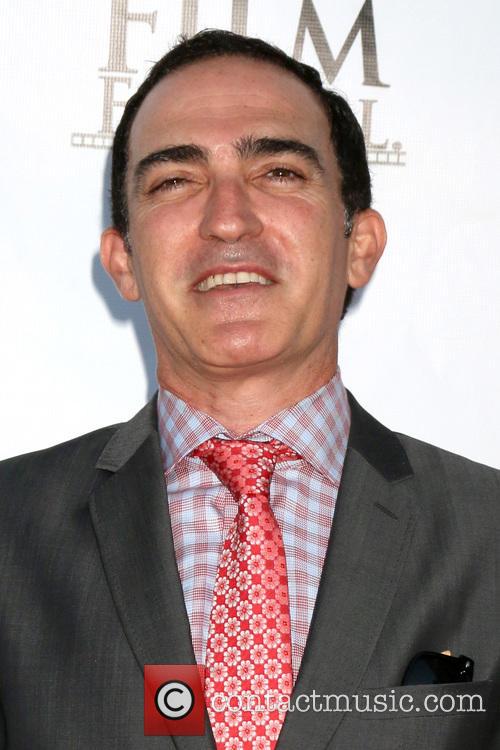 Stephanie Plum is down on her luck. She hasn't had a job in months, she is recently divorced and her car has been repossessed. She needs to turn her life around. Luckily for her, her cousin runs a bail bond business and offers Stephanie a job there as a recovery agent.

Continue: One For The Money Trailer