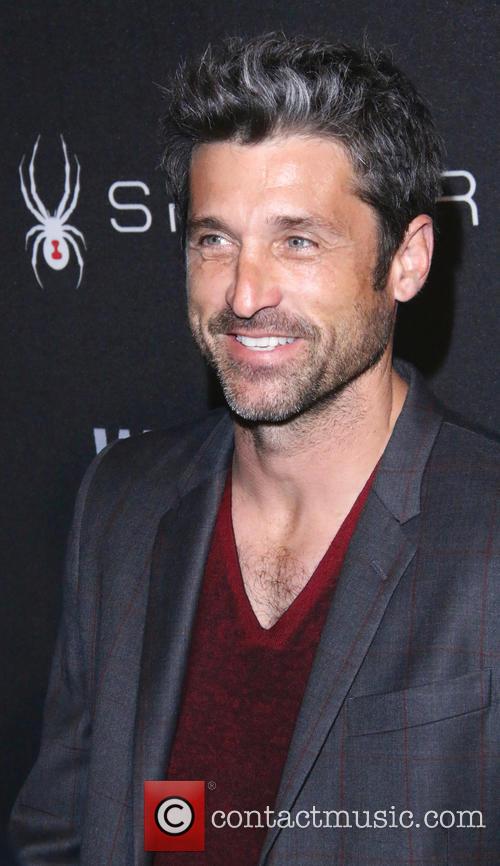 “Shepherd is a beloved character. People don’t want to lose him,” the actor said. “He’s been in their lives for over 10 years.” But despite playing Shepherd for a decade on the medical drama, the decision to end the character’s life wasn't really up to Dempsey.

“Things happened very quickly. We were like, ‘Oh, this is where it’s going to go,” he told the mag. “I think it will be very shocking for fans, the way it happens. It’s really going to be powerful. I’m anxious to see what the response will be.”

Dempsey said the fatal direction for Derek, “just sort of unfolded in a very organic way”. Adding that he doesn't remember when the decision was made, but it was not during the beginning of the Fall season, instead it was closer to February or March time.

The actor added that he wasn’t really surprised by the decision to kill off Derek. “This was obviously the right time. And then it was a question of…” he said trailing off. Before adding, “That’s a question for Shonda.”

More: On The Eve Of The 200th "Grey's Anatomy" Episode, Ellen Pompeo Dishes On Drama, Celebrations And Former Colleagues

Showrunner Rhimes was not interviewed for the article, but instead gave a statement on the end of Derek Shepherd. “Derek Shepherd is and will always be an incredibly important character—for Meredith, for me and for the fans. I absolutely never imagined saying goodbye to our ‘McDreamy.’” Rhimes said.

“Patrick Dempsey’s performance shaped Derek in a way that I know we both hope became a meaningful example—happy, sad, romantic, painful and always true—of what young women should demand from modern love. His loss will be felt by all. Now, Meredith and the entire 'Grey’s Anatomy' family are about to enter uncharted territory as we head into this new chapter of her life. The possibilities for what may come are endless. As Ellis Grey would say: the carousel never stops turning.” 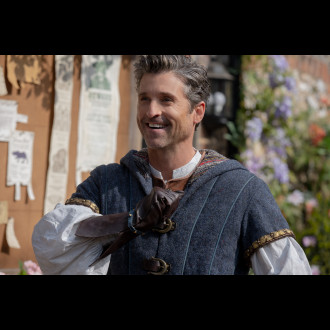 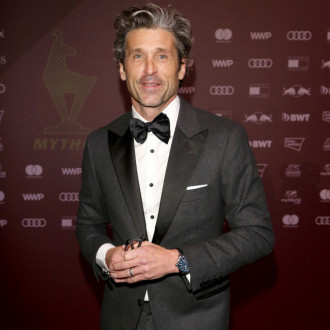