He'll play the lead role in 'The Truth About the Harry Quebert Affair'.

It's been two years since Patrick Dempsey left 'Grey's Anatomy', but now he's set to return to the small screen very soon with his latest television role in mini-series 'The Truth About the Harry Quebert Affair' in which he'll play the titular college professor. 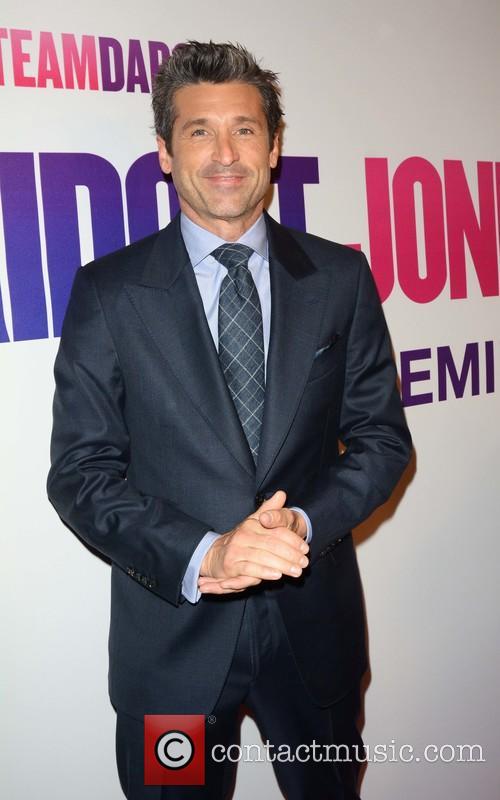 Since series 11 of 'Grey's Anatomy' ended, we've only seen the 51-year-old in 'Bridget Jones's Baby' and the TV short 'Red Nose Day Actually'. But he's back in television with this adaptation of Swiss author Joël Dicker's 2014 best-seller which is being directed by Jean-Jacques Annaud ('Enemy at the Gates', 'Two Brothers'), and written by Lynnie Greene and Richard Levine ('Scoundrels', 'Masters of Sex').

It's apparently being filmed in Forestville, Quebec and follows a literary genius named Harry Quebert who is accused of murder more than 30 years after the disappearance of a young girl when her body shows up on his property. Is he guilty? Or is he simply caught up in the wrong place at the wrong time?

The original novel focuses on the point of view of protagonist Marcus Goldman who is looking for material to write his next book - and finds it when he goes to visit his college professor. He ends up embarking on his own investigation into this confusing murder case.

Patrick Dempsey, meanwhile, has also been announced to appear in a new show called 'Micronesian Blues' and he's set to appear in two forthcoming movies: 'Berlin, I Love You' which reunites him with Renée Zellweger, and 'The Postcard Killings' which also stars Britt Robertson.

'The Truth About the Harry Quebert Affair' will arrive later this year as a 10-episode series on Epix.