Patrick Dempsey Is Set To Become The Latest Suitor For Unlucky-in-love Literary Heroine Bridget Jones - He's In Talks To Join Renee Zellweger And Colin Firth In A New Sequel. 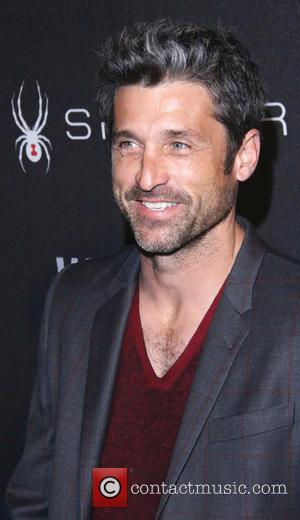 The former Grey's Anatomy star is in final negotiations to star in the third instalment of the Bridget Jones's Diary romantic comedy.

Sharon Maguire, who directed Bridget Jones's Diary in 2001, will return to helm the project.