The actor-turned racing car driver will appear in a four-part feature following his racing team in the run up to the 24 Hours of Le Mans race.

Patrick Dempsey is about to appear in his own documentary, detailing his journey to this year's 24 hour car race in the French town of Le Mans on the world's most historic track. 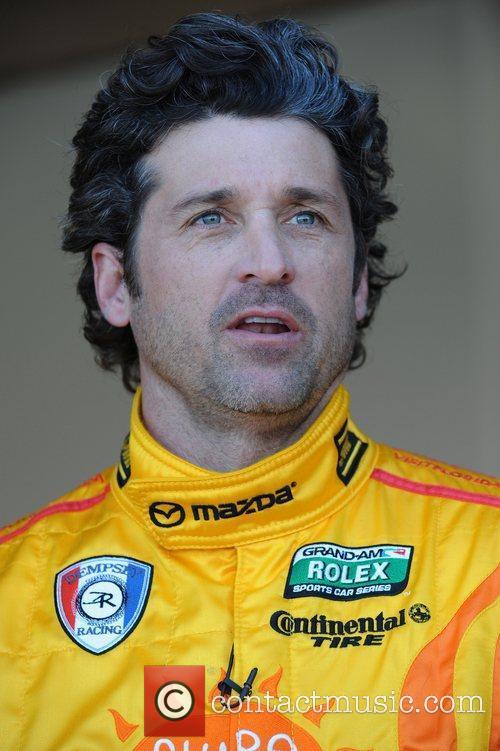 Airing on Discovery's Velocity network tonight (28th Aug), filming will chart the dreamboat-actor-turned-dashing-race-car-driver's activities since 2012 when the film star competed in the ALMS and the Grand-Am Rolex Sports Car Series. The four-part documentary, entitled Patrick Dempsey: Racing Le Mans, will give an insight into the preparation and mental challenges involved in the endurance race, described by some as the world's toughest.

Competing in teams of three, drivers take it in turns whilst the other two try to get sleep and fuel for themselves. Planning is vital for a team's success as they have to weigh up speed against potential damage to the car, which will be moving non-stop for an entire day and night. The Star Will Speak Candidly About What The Race Means To Him.

"Racing is my true passion, and taking on Le Mans [is] the biggest challenge of my life so far," The Gray's Anatomy actor said, via Autoweek. "Le Mans pushes both driver and machine to the absolute brink, testing focus, skill and endurance unlike any other event in the world. Just getting to Le Mans is almost as challenging as the race itself. This project reflects a 360-degree view of the entire race process - including all the ups and downs along the way." 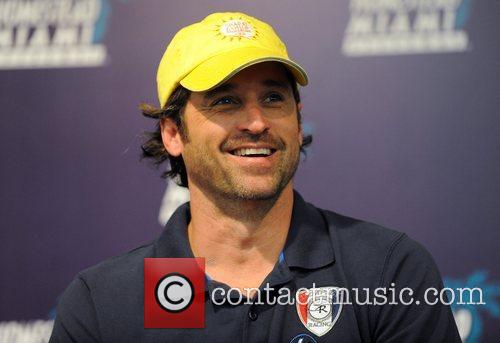 Fans Of "McDreamboat" Will Find Lots To Love About Velocity's Documentary.

The documentary isn't just for gearheads, The Hollywood Reporter reviews, "The 47-year-old star[...]is more handsome than ever just being himself: a race car enthusiast who has lost his passion for acting but continues the "hobby"[...]as a means to continue racing." Less machine-interested viewers may switch off when the intricacies of car parts is discussed but such is the drama and 20th century European glamour of the race will draw in the audience and keep them until the exciting 18th September final episode.

The first episode of Patrick Dempsey: Racing Le Mans, airs tonight and consecutive Wednesdays at 10 p.m. ET/PT on both Velocity and the Discovery Channel.