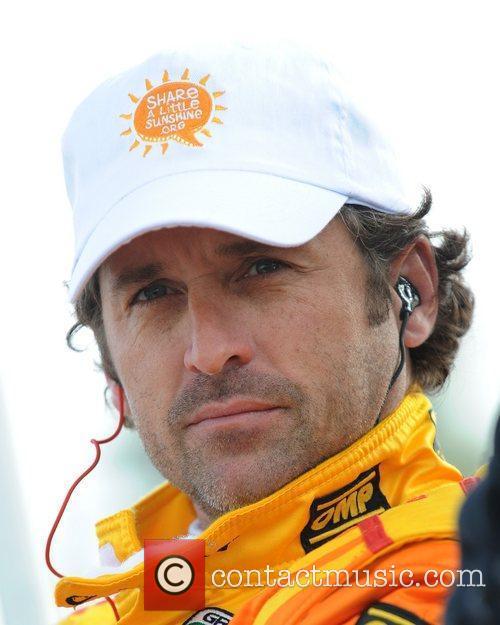 Dempsey is commited to Grey's for now, but his heart is on the race track

Patrick Dempsey has confirmed that he will remain on ABC's popular medical series Grey's Anatomy for the foreseeable future, revealing that he has signed a contract that ties him to the show for another two seasons. The 48-year-old confirmed his commitment to the series at Daytona Beach, Florida, earlier this week, adding that he plans to continue with his racing in addition to the show.

Dempsey said that he plans to juggle his acting with his motor racing after signing a two-year contract extension to continue with Grey's, who he said are willing to fit filming around his busy racing schedule. Although the show has not yet been picked up for another season yet, Dempsey's word all but confirms that the show will be back at some point soon, with Sandra Oh's exit last year putting some doubt over the show's future.

The actor and driver was racing at the endurance testing Rolex 24 at Daytona when he revealed his plans to remain with Grey's for another two seasons, which sadly for him means that he can not follow-out his dream to take up motor racing full-time, after telling press: "when I grow up, I want to race full time." 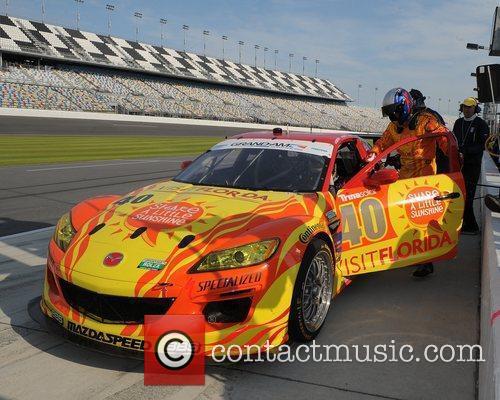 Dempsey and his car during a test run at Daytona

"Grey's does a remarkable job scheduling around these races now, and I wouldn't be able to do it without them," Dempsey told press at the race track. "The fact that they continue to let me race is remarkable in itself, so I am grateful for that and grateful to have employment that is known around the world. It gives me a platform to come and do this type of thing, and it helps the sponsors. I'm lucky to have the gig."

As the show looks to enter its tenth season, Dempsey too is approaching his tenth year as a professional racer and he has no plans whatsoever of slowing down behind the wheel. In addition to filming for Grey's, he also plans to run a full season in the United SportsCar Championship, racing in the fourth-tier GTD class. 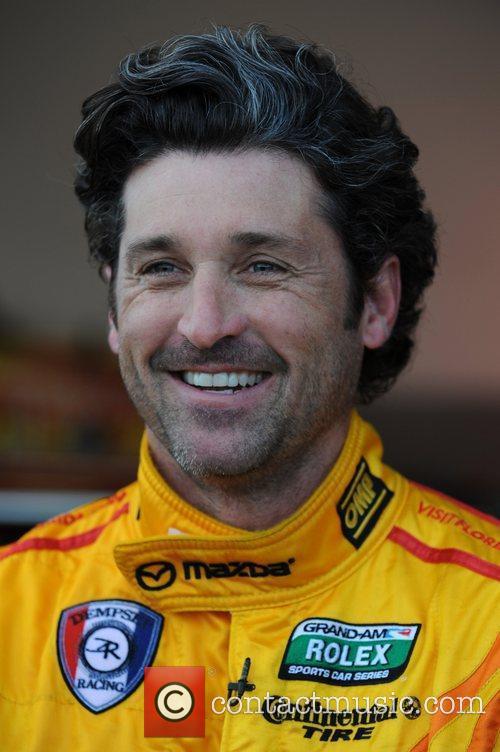 McDreamy will be sticking around for another 2 seasons at least