The ‘Grey’s Anatomy’ actor and his make up artist wife married in July 1999.

Jillian Fink, the wife of actor Patrick Dempsey, has filed for divorce from the ‘Grey’s Anatomy’ star after 15 years of marriage. A representative for the coupleconfirmed the split, saying that both Dempsey and Fink'sprimary concern at the moment was the wellbeing of their children. 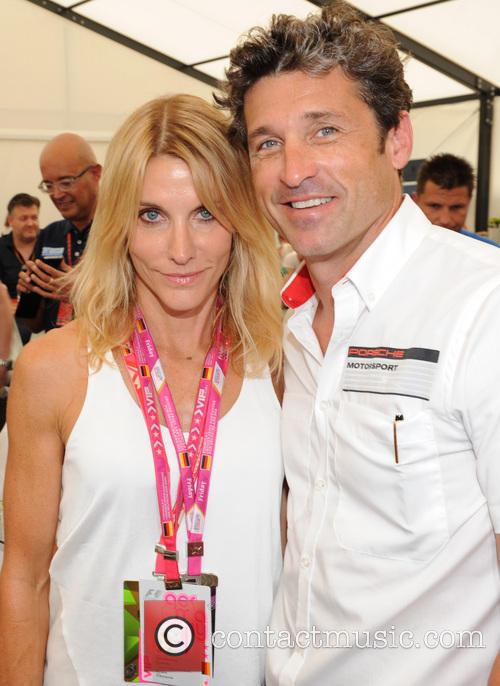 Patrick Dempsey and Jillian Fink in July of last year.

“It is with careful consideration and mutual respect that we have decided to end our marriage,” the couple said in a statement. “Our primary concern remains the wellbeing of our children, and we ask with profound gratitude that you respect our family’s privacy at this very sensitive time.”

TMZ reports that it was Fink who filed the divorce papers, citing “irreconcilable differences” and seeking joint custody of the couple’s 12-year old daughter Tallulah Fyfe and 7-year-old twin boys, Sullivan Patrick and Darby Galen. Fink is also said to be seeking spousal and child support.

But the site also speculates that the couple did not sign a prenup agreement prior to their 1999 wedding, meaning their estimated $40 million fortune is up for grabs. “It remains to be seen whether it will be amicable,” an unidentified source told the website. “She’s all about the kids.”

Dempsey is best known for playing neurosurgeon Derek Shepherd aka McDreamy on the ABC medical drama ‘Grey’s Anatomy’. He was previously married to actress Rocky Parker from 1987 to 1994.

Aside from acting, Dempsey is also known for his love of motorsports, once saying he would "walk away" from acting if he could and dedicate himself full-time to racing. Dempsey was said to have been in Daytona Beach for a racing event when Fink filed the divorce papers.