Patricia Clarkson Always Tips Foreign Taxi Drivers In New York Well Because Many Of Them Were Doctors And Academics Before Coming To America. 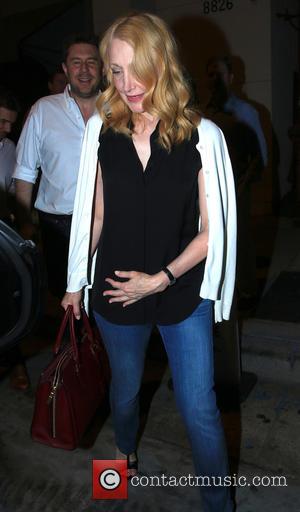 The actress admits she's fascinated by people who leave high-powered jobs and standing in their native countries for a better life in America, only to find themselves desperate for work and having to pick up jobs in the service industry to pay the rent.

She says, "There's an innate sadness I think that must be in their life at all times. But it is the facts of life. Coming to this country is a very difficult journey these people have taken.

"I always try to honour them. When they say, 'I have a masters in chemical engineering', I say, 'Oh my God, my sister's an epidemiologist, you know. You can work for her!' I always tip well... always. And I always wish them well.

"It's easier to be in a cab with a young man... or some old man who's driven a cab all his life. But these very educated, overqualified men; that's tough. I'm always fascinated by the men and the occasional women who drive taxis.

"I'm fascinated by their life story and what got them here, their family, how do they get home. I've had very beautiful experiences in taxis. I've had angry taxi drivers but, for the most part, I love New York cabs... I do."

Clarkson admits playing opposite Sir Ben Kingsley in new film Learning To Drive only added to her empathy for the foreigners forced to take demeaning jobs in America after experiencing the abuse her co-star received as he portrayed a Sikh driving instructor.

"How Sir Ben dealt with all of that and how the other Sikhs on the set, when they were there dealt with it, was one of the most beautiful experiences I've ever had shooting a film... It's something that will stay with me for the rest of my life." 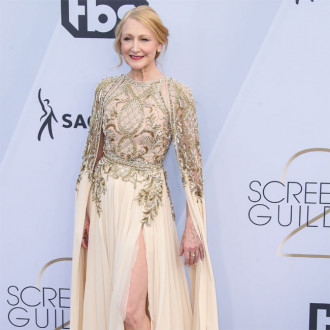