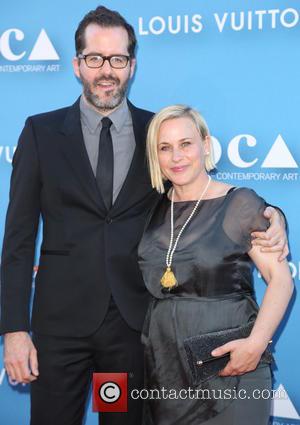 A gunman opened fire at a weekly Bible study session at the Emanuel African Methodist Episcopal (AME) Church on Wednesday, killing nine people, including the pastor. The police have branded the shooting "a hate crime" and officers are still hunting for the suspect.

Celebrities subsequently took to social media to share their reactions to the tragedy, including Arquette who wrote, "My heart goes out to those in Charleston - Praying they catch this monster", Pratt simply posted, "I'm praying #CharlestonShooting" while Moore added, "Prayers for the victims' families & entire community of #Charleston. When will anything be done to put an end to this cycle of violence?"

Selma director Ava DuVernay encouraged her fans to give donations to the church, writing, "Emotional. Nine lives violently extinguished. Focusing my highest thoughts and donating directly to the church..." and Red Hot Chili Peppers star Flea vented his anger, adding, "Charleston shooting. You are kidding me. This is too much. Humans are an over rated species. Sick. God help us."