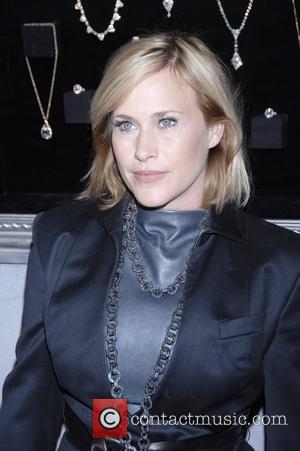 Patricia Arquette was outraged when she was asked to lose her baby weight for her role as psychic detective ALLISON DuBOIS in TV series MEDIUM - because the character is a mother of three. The TRUE ROMANCE star, sister of DAVID and Rosanna Arquette, refused to slim for the motherly role, insisting the request simply didn't make sense. She says, "When I started Medium I'd gained a stone and a half from having my daughter HARLOW. "The producer said, 'Honey, you've got to lose some weight.' I felt like saying, 'I don't want to do this job then,' because, to be honest with you, I'm trying to make little changes in the world. "If it made any sense for this part - if this part was a supermodel or anorexic - then okay. But DuBois is a mother of three in a long-term marriage. It doesn't make sense."