Pat McGrath is launching a new mascara, and has enlisted the help of Naomi Campbell, Irina Shayk, and Damian Hurley for the campaign. 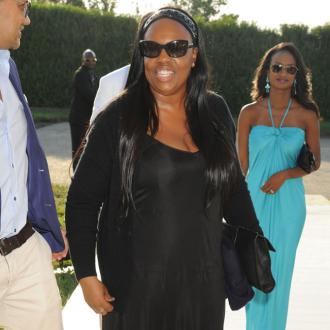 The 50-year-old makeup artist has announced the launch of her new Dark Star Mascara, which will be available this week, and comes as the second mascara formula in her eponymously titled makeup range, Pat McGrath Labs.

For the campaign, Pat teamed up with close friend and renowned fashion photographer, Steven Meisel, marking their second collaboration together for her makeup brand.

In a press release, Pat said: ''It is an honour and a privilege to introduce my new volumising Dark Star Mascara to the world via a campaign by the ultimate starmaker himself - the legendary Steven Meisel.

''With his fierce and disruptive aesthetic, his eye for fresh talent, and his prolific, unparalleled approach to beauty, Steven has the unique power of being able to both propel a new face out beyond the stratosphere as well as to reveal brilliant facets of absolute icons. His art reframes the present and transforms the future.''

Pat's campaign also enlisted the help of Naomi Campbell, who became the first ever face of Pat McGrath Labs in May, as well as a host of other fashion icons and up-and-coming models, whom the brand dubs ''McGrath Muses''.

Marisa also narrates all five films that were created alongside the campaign images as part of the mascara's launch. 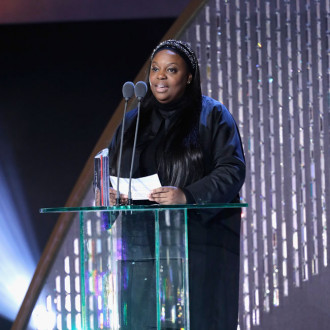 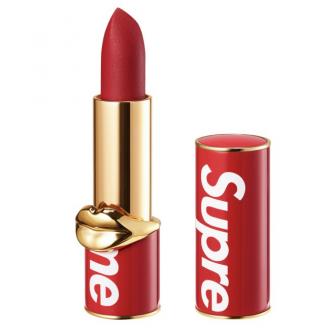 Pat McGrath teams up with Supreme for lipstick launch