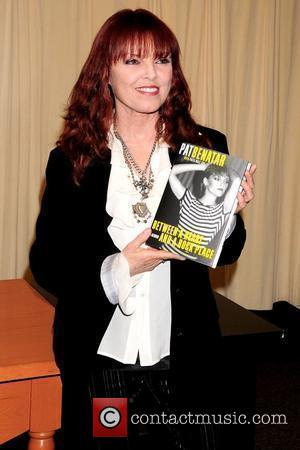 Picture: Pat Benatar signs copies of her book 'Between a Heart and a Rock Place: A Memoir' at Barnes & Noble New York City, USA -...

The independent film company Kino Lorber, which last year released a restored version of Sergei Eisenstein's classic silent film Battleship Potemkin is now planning both a theatrical re-release and a DVD/Blu-ray release of another classic, Fritz Lang's Metropolis. But while Potemkin employed the original score created for the film, the Metropolis release will use Giorgio Moroder's 1984 rock score that included performances by Pat Benatar Freddie Mercury and Bonnie Tyler. Daily Variety indicated that the music will be added to the recently discovered print of the entire movie and that it will have a limited theatrical release as Giorgio Moroder Presents Metropolis in about 20 cities before a Home Video release on November 15. In February, a restored print of Metropolis was screened at the Berlin Film Festival, accompanied by Berlin's Radio symphony orchestra, playing the original score by Gottfried Huppertz. 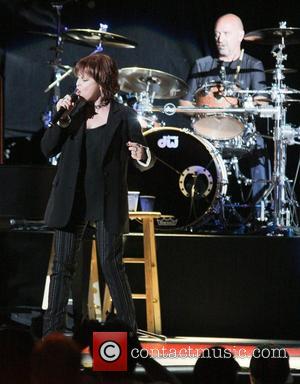