Gurinder Chadha, who wrote and directed the 2001 movie will also helm the stage version.

Bend it Like Beckham, the 2001 movie which launched the careers of Keira Knightley and Parminder Nagra, has become the latest film to get the musical treatment, with a stage version to open in London next year. 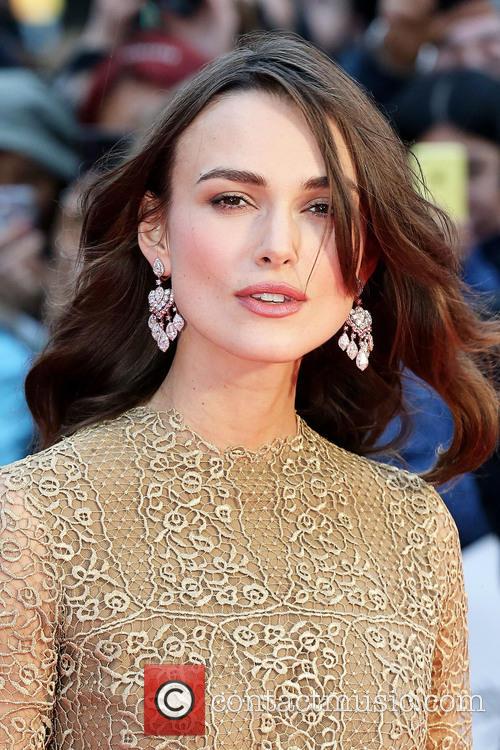 Bend it Like Beckham launched the career of Keira Knightley

The award winning film told the story of Jess Bharama (played by Parminder Nagra), an 18 year old Sikh girl who loves football and wants to play for the local women’s team, despite her parents objections.