Australian metalcore giants, Parkway Drive, have been quite the phenomenon the last decade or so. Since their inception in 2003 Parkway Drive have gone from strength to strength delivering milestones such as 2007's 'Horizons', 2010's 'Deep Blue' and most recently 2015's 'Ire'. Across these records Parkway Drive's sound has been defined by riffs that can be just as burley and ferocious as they can be melodic and slick, as well as hyper rhythms and beastly screeching vocals, which gives something almost any kind of metal fan can get into. They hit Leeds to play a sold out O2 Academy tonight, where they nearly ruin the place.

Stick To Your Guns kick off tonight with their straight-up, swinging hardcore. The speedy riffs and guttural vocals get people moshing from the very start, and along with Jesse Barnett's inspiring speeches about bettering the world in these scary times, they leave quite the impact and feel like more than just another hardcore band.

Next up is Asking Alexandria who are about as dividing as bands get. There are plenty of people who think this band are a joke for their processed, unimaginative breakdown after breakdown, with some hair-metal leanings, approach; but then there are many who are more than happy just to put their brain aside and have fun with their meathead sound. As for how they are tonight, they won't win over any naysayers, but they'll keep their own fans satisfied. There are pits from the off and as for them onstage, whilst they're not exactly pouring blood, sweat and tears into the show; there's nothing offensively bad about them, aside from some horrendous, awkward stage banter.

By David Straw in Music Reviews on 30 September 2015

A band can make a lot of changing style for a new record. It seems to be the hallmark of modern metal bands, to move in a different direction, and gamble on breaking into wider consciousness and pushing themselves to the next level. 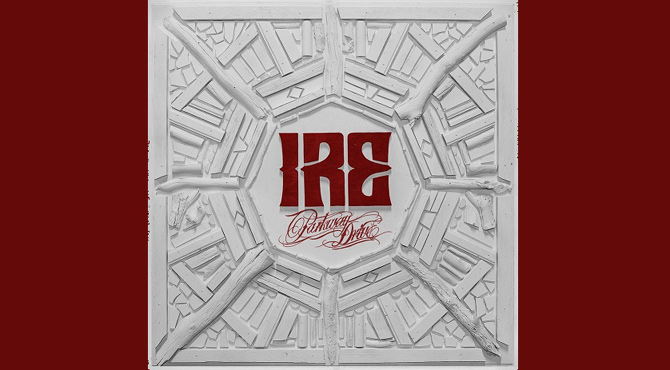 Some of the 21st century's biggest heavy names - Trivium, Bullet For My Valentine, Avenged Sevenfold, even Bring Me The Horizon, have all compromised their sound somewhat in a bid to reach the top tier, with mixed results.

With 'Ire', Parkway Drive have made a similar gamble, rewriting the blueprints of modern metalcore, lacing it with traditional metal influences and taking a step into the unknown. It takes maybe 90 seconds of album opener 'Destroyer' to realise that this is a very different antipodean beast to the one we've become accustomed to on Parkway Drive's ascent to the top, and 90 seconds more for the penny to drop. This is as good as anything they've ever released. 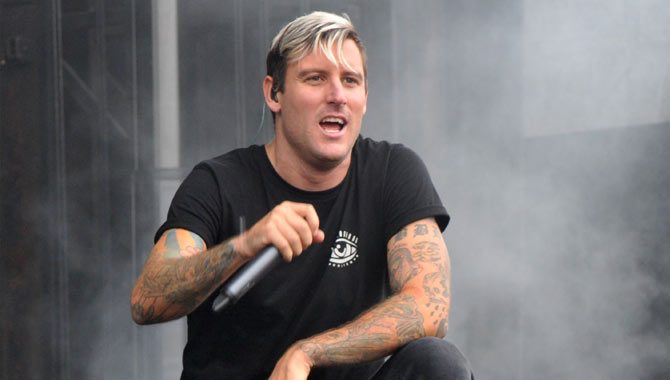