Paris Jackson Sings In Public For The Very First Time

Is she as good as her late father?

It was always going to be a matter of time before Paris Jackson followed in her later father's footsteps and made her singing debut, and indeed she did so earlier this week when she joined her cousin Austin Brown on stage during his New York show. 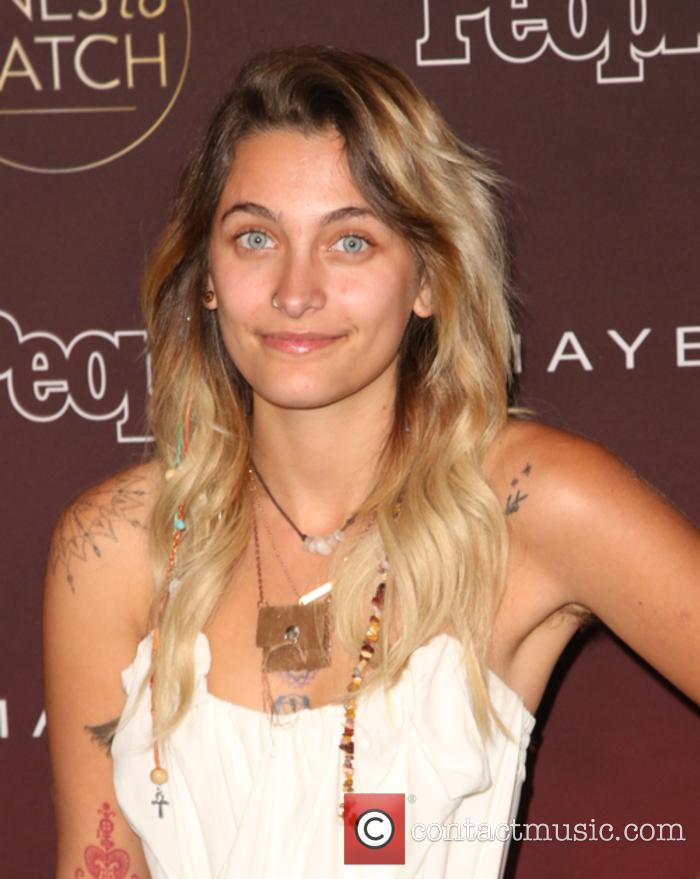 The 19-year-old daughter of Michael Jackson showed her support for her 31-year-old cousin Austin Brown by turning up to his show at Soho House in New York City and singing along to an acoustic performance of his latest record 'Smile'. He shared a clip of the pair of them singing together on Instagram.

'Nothing better than when your little cousin knows the words to your record 'Smile' and wants to sing it with you', he said in the caption. 'Love you so much Paris Jackson.'

It's not entirely easy to get a good grasp of Paris' musical talent, as much as many reports are praising her vocals, but as she hit those high notes it became obvious that she has been deeply inspired by her legendary father, who died in 2009 when she was just 11-years-old.

Austin is the youngest child of Michael Jackson's oldest sibling Maureen Reillette 'Rebbie' Jackson. His musical career began as a producer and songwriter with the likes of Q-Tip and Pharrell Williams, and he released his first single 'All I Need' in 2011. He dropped his first mixtape, 'Highway 85', in 2013, and released his single 'Smile' in June this year which he performed at the Operation Smile Gala in September.

There's no word yet on whether or not Paris has any intention of carrying on the family's soulful legacy; at least for the moment she appears to be focusing on her modelling career and is now embarking on her first acting venture with the forthcoming movie 'Gringo'. Directed by Nash Edgerton, the movie will also star David Oyelowo, Joel Edgerton, Amanda Seyfried, Charlize Theron, Thandie Newton and Sharlto Copley.