It's the comeback you've all been waiting for folks... 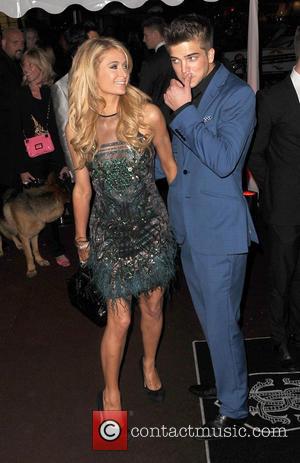 There have been plenty of music comebacks this year, from David Bowie to Justin Timberlake to Daft Punk. But we all know the one you’ve really been waiting for, don’t we? It’s Paris Hilton of course! Tragically MIA from the music industry since her 2006 debut LP Paris (which, we were shocked to re-discover, went to number six on the Billboard charts and sold around 200,000 copies in the States,) she’s confirmed that she’s back in the music making game! And has signed a record deal with, um, a hip hop label!

Showbiz411 first reported the story, Paris is apparently already recording her second album and is putting it out on the world famous rap label CashMoney! And Lil Wayne’s possibly going to be one it! So does that mean that the multi-millionaire heiress is going to be spitting some mad rhymes on her forthcoming material? Not quite, though she insists that it will be a markedly different sound from her previous record. We can’t remember what her previous sound was, so we’re just going to nod blindly in agreement with her.

“This is a lot different than my first album,” Paris Showbiz 411. “It’s really going to be house music.” Sounds great! Perhaps. Ever the business woman, Hilton also revealed she was back at work on her fragrance ranges. “I’m getting ready to launch my 17th perfume,” she said. “And I’m also starting the Paris Hilton Foundation for children’s causes.” 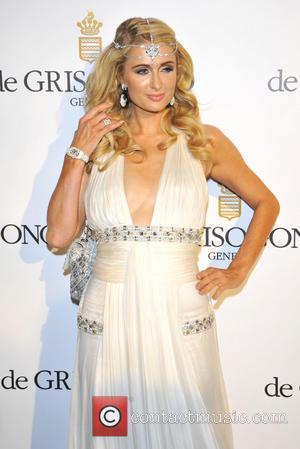 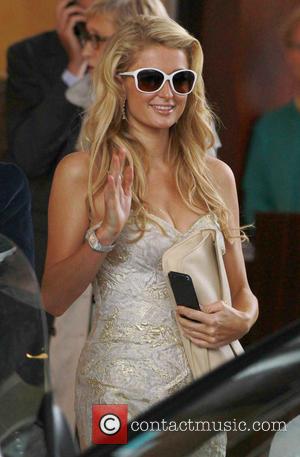 Paris Hilton's back! In music form!