She insists her comments were misconstrued.

Paris Hilton was forced to apologise this week after a magazine interview garnered a lot of negative attention because of comments she made in defence of Donald Trump. She had made flippant remarks about sexual assault charges against the President ahead of the election last year. 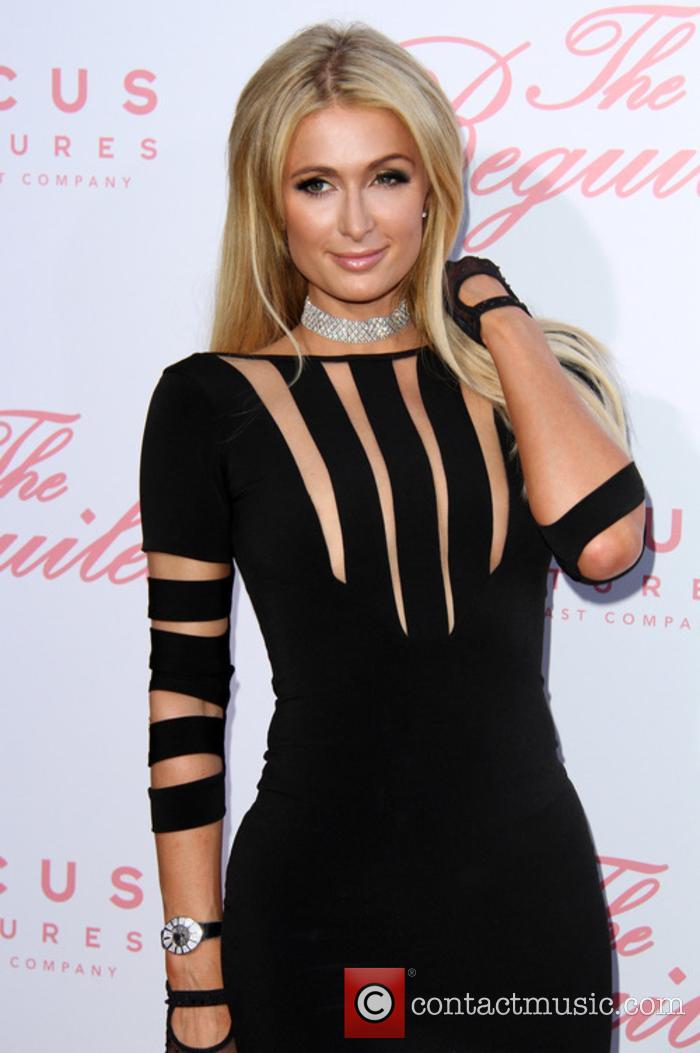 Paris Hilton at 'The Beguiled' premiere

The 36-year-old socialite insists that while she is sorry about the nature of what she said, she is disappointed that it was 'misapplied' by the article in question. She was discussing the leak of Trump's sexist conversation with Billy Bush on an Access Hollywood bush several years ago.

'I want to apologize for my comments from an interview I did last year', she said in a statement. 'They were part of a much larger story and I am regretful that they were not delivered in the way I had intended. I was speaking about my own experiences in life and the role of media and fame in our society and it was never my intention for my comments to be misapplied almost a year later. I am deeply hurt by how this has played out and also deeply sorry.'

.@parishilton, who told me she's now a feminist, on women alleging her family friend @realDonaldTrump assaulted them https://t.co/bfV1lqBWIS pic.twitter.com/1RVeAM4o11

The article in question was in Marie Claire, for which she was directly asked what she thought about the President's 'grab them by the p***y' comments. 'I've heard guys say the craziest things ever, because I'm always around guys, and I listen to them speak', she is quoted as saying, as well suggesting that the women who accused him of sexual assault were 'just trying to get attention and get fame'.

The original transcript of that particular area of the conversation was also released on Twitter, where she was shown to have further added: 'I feel like, a lot of people, when something happens all these opportunists will come out. They want to get money or get paid to not say anything or get a settlement when nothing really happened. So I don't believe any of that. And I'm sure they were trying to be with him too.'

More: When Paris Hilton teamed up with Lidl

Of course, given that Paris hasn't denied making any of these comments, we're guessing the transcription was accurate. And it will probably take more than an apology for some people to renew any kind of respect for her.