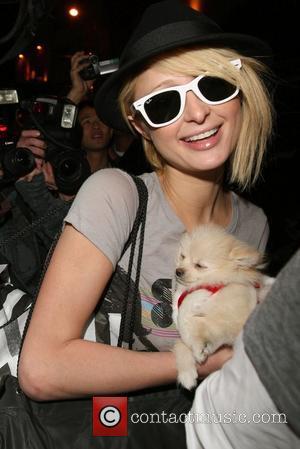 Socialite Paris Hilton's new film THE HOTTIE AND THE NOTTIE has been named the worst movie ever. Users of the Internet Movie Database (IMDb) have voted the 2008 comedy - in which the 26-year-old plays a stunner with a not-so-attractive best friend - the worst of all time, giving it on average a score of 1.2 on a scale of 1-10. The movie took just $27,696 (GBP13,848) in 111 cinemas across the U.S. last weekend (08-10Feb08), meaning an average of just 31 people per theatre watched The Hottie And The Nottie over the three-day period.