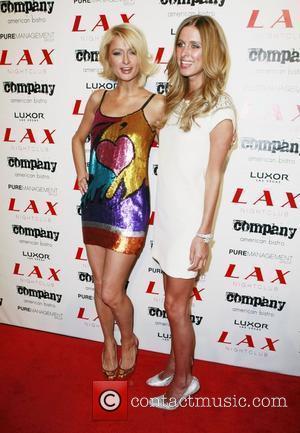 Socialite Paris Hilton has sparked reports of a romance with Lindsay Lohan's ex-boyfriend Jared Leto, after the pair were caught kissing at a party at the Sundance Film Festival. The star, 26, was snapped getting up close and personal with the 35-year-old actor-turned-rocker at the MySpace Music night earlier this week (begs21Jan08) when she reportedly treated Leto to a sexy lapdance before locking lips with the star at the Park City bash in Utah. Lohan, 21, dated Leto briefly in 2004.