Paris Hilton Is Back On The Music Scene With Cash Money, Lil Wayne And 'Good Time'

Hilton is currently promoting the track, as well as the upcoming album.

The more things change, the more they stay the same, as in the case of Paris Hilton, whose newest video, released today, features those good old Paris staples – bikinis, beautiful tanned people, repetitive party lyrics and…Lil Wayne? Ok, we don’t think anyone could have seen that last one coming, but the rapper lent his skills to the creatively titled 'Good Time' for an entire verse. 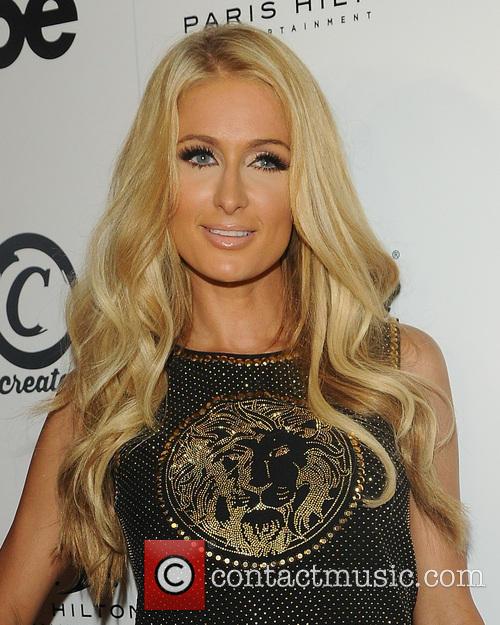 She's back in the game.

Actually, the collaboration makes sense, since Hilton is, as of recently, a signed to Cash Money (Weezy’s frequently referenced label.) Of course, label mates have to stick together. To be fair, Lil’ Wayne’s verse, featuring gems like “Paris, do you speak French?/I get special treatment/Girl turn over, good defense” might be the most lyrically diverse part of the song, the rest of which consists mostly of Paris asking “Are you having a good time?” Spoiler alert: she’s having a good time.

Still, the track does have a fast, club-friendly beat, which, given favorable DJs could turn it into the latest party anthem. The song is the first single off Hilton’s upcoming, as-of-yet untitled LP, due early in 2014. The heiress is in a collaborative mood this time and the record will feature guest verses from the likes of Snoop Dogg (Lion?), Flo Rida and Red One.

On the subject, Paris said for Rolling Stone: "I'm working with so many talented and awesome people for my album and can't wait to share more of the music. For me this song is so catchy and fun the way it moves from pop to a true dance number.” The biggest news to gather from this is that Paris Hilton is back in the music business. And this time, it seems she’s got chart success in her sights.

Wow! Had such an epic night performing at @CreateNightclub tonight! The energy in the room was incredible! Love you all so much! #GoodTime ☺