What has Paris Hilton been up to in recent years? Making too much money as a DJ it seems, according to Deadmau5.

If you weren’t already aware, Paris Hilton is now a DJ and the heiress seems to be making a pretty good living spinning the decks in Ibiza. According to Paper magazine, Hilton recently made $2.7 million for working four nights in Ibiza, which isn't bad for a long weekend. However not everyone is happy to see Paris now making her fortune off the art of DJing, especially the renowned Deadmau5. 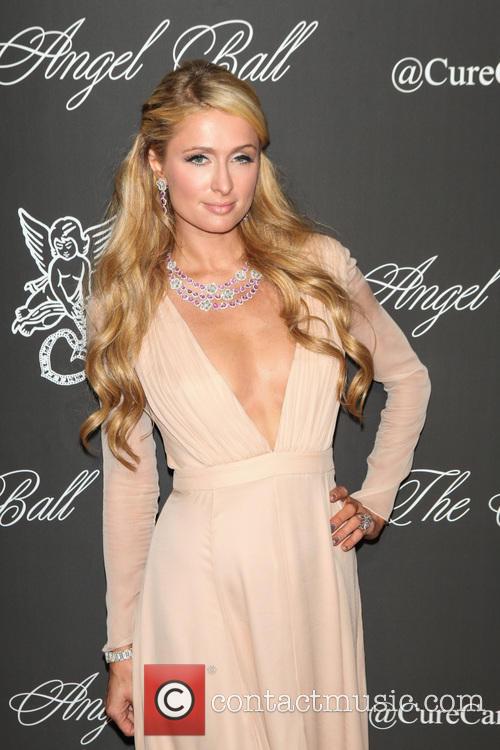 Paris Hilton is now a DJ raking in the big bucks

Writing on his blog the DJ said, “So Paris makes a billion dollars playing a CD at a club. thats great. How is this news again?  Personally, I would pay about as much to see her ‘perform’ as indy [500] fans would pay to watch me struggle to get out of first gear and 20 feet off the starting grid in an Indy500 race without ending up in a wreck,” the DJ wrote.

“So, dont you think it would be a tad insulting to the professionals and fans of the driving world if i just showed up one day… dated a driver then hopped on the circuit the following week ‘just coz i can’?  god… even i know my f–kin limits… s–t.”

He concluded: “So Paris, thank you… were actually not even mad youre enthusiatic about electronic music… we love that youre a part of our party. But please, get the f–k back in your go kart. No need to prove that you found someone stupid enough to consider paying you a million dollars for something the world knows you arent… because here’s  what you actually are to everyone who knows better.. ticket sales. nothing more.”

Hilton later wrote on Twitter, “I find it hilarious when others try to badmouth me in order to get attention. Sorry that I'm #Killingit while doing what I love & live for,” which may or may not have been directed towards the DJ.

However Deadmau5 certainly thought the tweet was aimed at him as he replied, “@ParisHilton if i wanted attention, id put out a sex tape, f--k a dentist, then charge a million for root canals. For now, imma just be me.”

Harsh. The feud continues and actually, we kind of can't wait for Paris' reply...