With Paramore finally getting their act in gear and releasing their first new album in four years it’s clear that in the eyes of the critics absence has made the heart grow stronger, with a slew of good reviews coming out for the band’s self-titled fourth album.

Hayley Williams and co will be hoping to go one better than their 2009 LP Brand New Eyes, which took second spot in the US Billboard album charts (though their biggest selling record was actually 2007’s Riot!, which sold nearly 1.5 million copies Stateside,) and if the reviews are anything to go by they’ve got a good chance of that. “A sprawling, 17-song, 64-minute monster that is without a doubt the finest music these three artists--vocalist Hayley Williams, guitarist Taylor York and bassist Jeremy Davis--have ever made” so said The Alternative Press. Drowned In Sound commented “Paramore feels far more human and honest than anything the band have committed to tape to date, and even at its most intense, the record feels intimate (or at least like a gig happening in the back corner of your mind).” 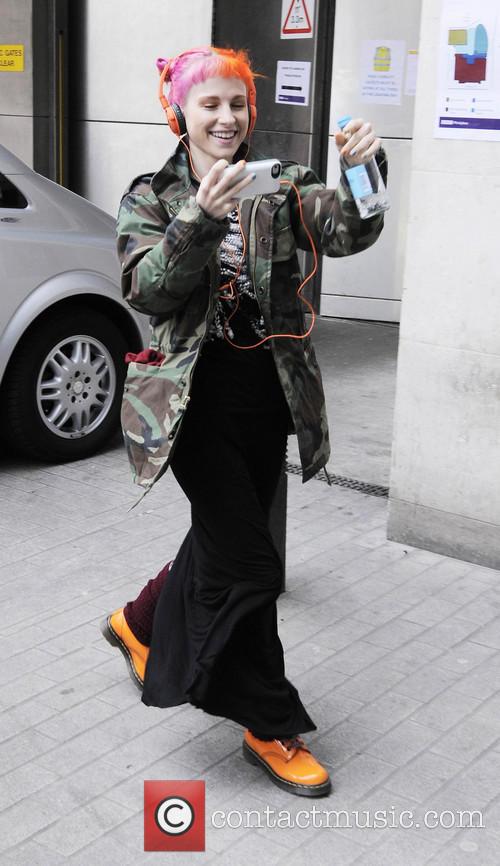 The New York Times put the emphasis on guitarist Taylor York, saying “[Guitarist Taylor] York is Ms. Williams’s collaborator throughout most of Paramore, and they have pushed the band beyond pop-punk without abandoning momentum or the big, catchy chorus.” Only Sputnikmusic can find anything to criticize, lamenting “Hayley Williams gives the first of several poor singing performances on the record [on lead single, "Low"]; the verses are toneless and she tries to cram too many words into them without really saying anything.” The record’s out now.