Other new artists include Tove Lo and Patrick Watson.

Paolo Nutini leads the latest wave of announcements for Lowlands 2015, alongside thirteen other acts. The festival is set to hit the Netherlands in August, and there's more than one hundred more acts yet to be announced.

Paolo Nutini, who released his number one third album 'Caustic Love' a year ago, will be joined by the likes of Sweden's Tove Lo and Patrick Watson from Montreal, who is gearing up for the release of his next album 'Love Songs For Robots' which is set for May 12th 2015. They will be adding to the already immense line-up for Lowlands which so far includes Mark Ronson, Passenger, Bastille, Ben Howard, Limp Bizkit, Years & Years, Benjamin Clementine, Courtney Barnett and Bleachers - to name but a few!

Lowlands Festival is now in its 23rd year and will be taking place in Biddinghuizen, The Netherlands (just an hour out of Amsterdam) on August 21st - 23rd. Split into three separate areas and eight stages altogether, the event will play host to around 250 acts altogether and more than 55,000 guests. And it's not just a festival for music enthusiasts either; included in the many acts are a range of comedians and theatre productions, not to mention ventures into film and literature. 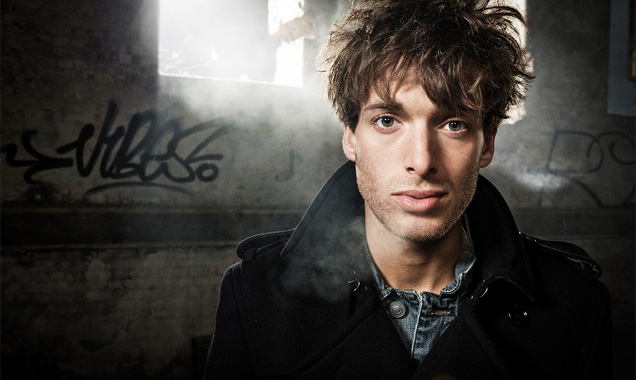 Tickets for the full weekend are priced at £136.

More: Paolo Nutini has two other live dates this Summer