Critics have decided 'Caustic Love' is a winner...but not until after they've given it a gentle rollicking.

Paolo Nutini's new album has been out for nearly a week giving music critics chance to chew over the Scottish singer-songwriter's third studio effort, Caustic Love. Released five years after 2009's five times platinum-selling Sunny Side Up, Nutini's new 13 track-long follow-up has a lot to live up to but seems to be doing pretty well in the charts and at the hands of reviewers. 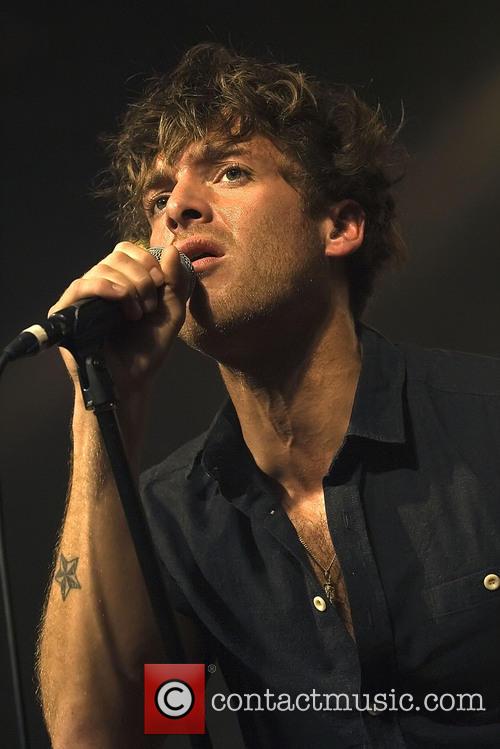 Caustic Love looks set to become the fastest-selling UK album of the year as its sets zoom to threaten The Kaiser Chiefs' two week dominance at the top. It has sold more than 59,000 copies already this week: just 10,000 copies behind the entire first week tally of 2014's current record holder, The Power Of Love by Sam Bailey, which topped the Chart last month, according to the Official Charts Company.

It's not all based on expensive marketing and the success of Sunny Side Up though: The Independent gives Caustic Love five stars, saying: "Not only is Nutini reaching the feral depths once plumbed by those raw-throated voices, but he's locked into the spirit of that most golden of soul eras, with subtly updated adaptations of classic soul styles." 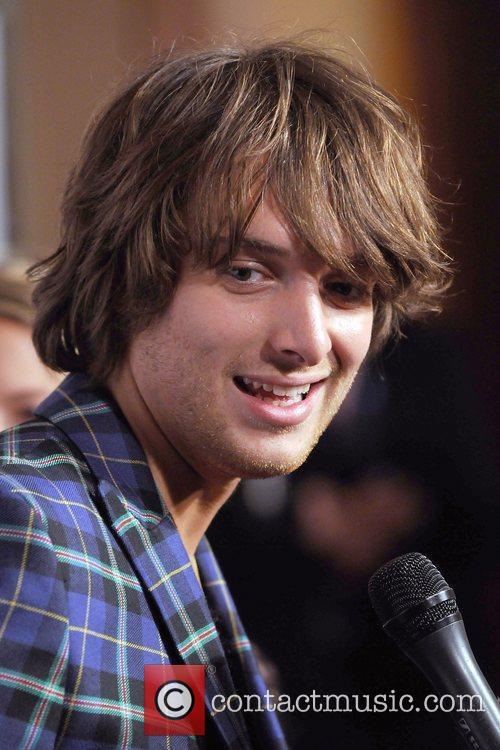 As Usual, The Singer Is Accused Of Not Having Yet Found His Musical Niche.

The Telegraph can't seem to get past Nutini's apparent lack of commitment to one musical style, saying that his third studio effort finds him "still skittering around in search of an artistic identity." However, Helen Brown finally settles on a positive note, writing "There are still enough high points, though, including the tender, acoustic Better Man, the smooth nightclub sound of Diana and the rock soul epic Iron Sky."

"Paolo will be the first to admit that he isn't re-inventing music on Caustic Love - or even attempting to do so," agrees Digital Spy before deciding that "what he has achieved is a mature and impassioned record that has something bold to say."

The Guardian tunes in its ear to those many confounding musical references on Caustic Love: "whisky-soaked words writhe their way around a multitude of Motown-inflected could-be singles, paying homage to Prince, Marvin Gaye, Echo and the Bunnymen, the Beach Boys and D'Angelo along the way."

Harriet Gibsone also notes that the distinctively-voiced singer seems to be motivated by both environmental concern and sex: "the tremendous Iron Sky and Looking for Something point towards existential earnestness with soaring emotion; but for the most part he's on a libido-driven warpath, such as on Scream (Funk My Life Up) and the Janelle Monae-featuring Fashion."

Ah, well we wondered what the Caustic Love cover art was inspired by...

Released on the 14th April, Caustic Love by Paolo Nutini is out now.