Sultry Scottish singer, Paolo Nutini, has devastated a legion of fans by cancelling a number of gigs this week as a result of "severe tonsillitis". He was due to perform at the Motorpoint Arena in Cardiff which he will no longer attend and he has also postponed gigs at the O2 Arena in London scheduled for Thursday and Friday. 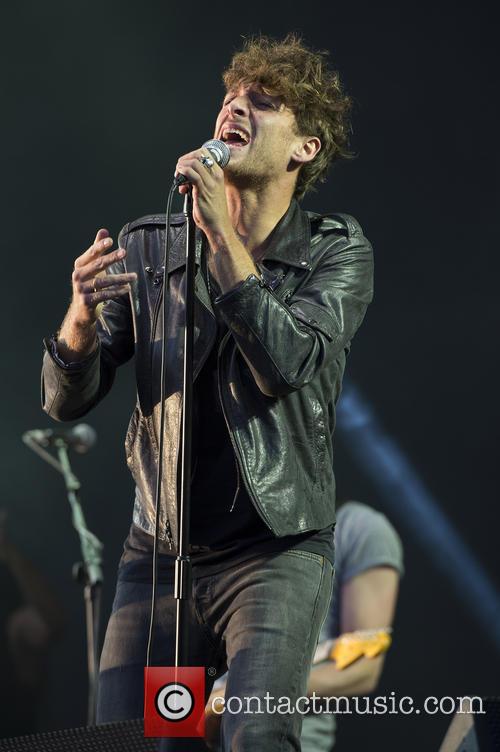 The 27-year-old songster has already shelved a number of performances he was due to make in Glasgow earlier this week after medical advice warned him against taking to the stage.

Nutini topped the charts earlier this year with his third album Caustic Love and has been riding high with fantastic singles including Scream (Funk My Life Up), Let Me Down Easy and Iron Sky.

He has previously impressed audiences with his first two albums, These Streets in 2007 and Sunny Side Up in 2009.

A statement announcing Nutini’s postponements said: "Regrettably Paolo Nutini is suffering with severe tonsillitis and is not well enough to perform."

The statement offered fans an apology for the "inconvenience and disappointment" that delaying the concerts has caused.

Fans have been asked to keep hold of their tickets as they will still be valid for a rescheduled date due to be provided later in the week.