The 30 year old singer-songwriter was said to have been arrested in his home town of Paisley, Renfrewshire on Tuesday night.

Scottish pop star Paolo Nutini has reportedly been arrested in his home town for an alleged offence of drink-driving.

The 30 year old singer, who has released two million-selling albums in UK in a decade-long career, was apparently pulled over in his home town of Paisley in Renfrewshire on Tuesday evening (February 21st) by police, reportedly for driving over the alcohol limit.

“We can confirm that a 30 year old man was arrested in Paisley on Tuesday February 21st in connection with alleged road traffic offences,” a Police Scotland spokesperson said. “A full report will be sent to the procurator fiscal.” 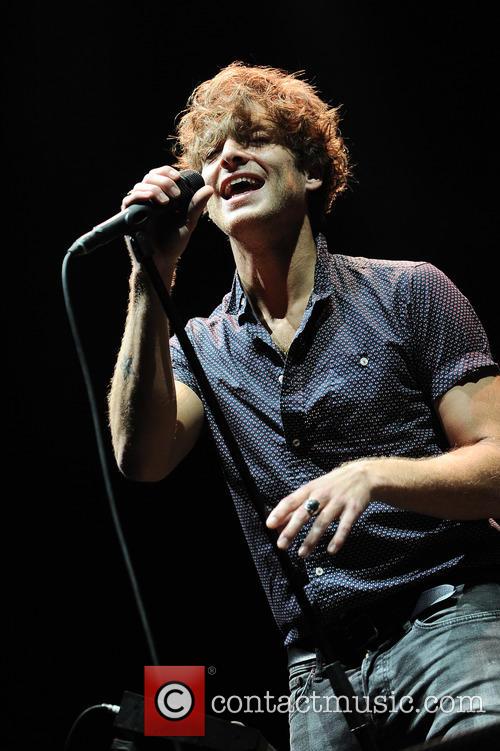 According to the initial report by the Scottish Daily Record, Nutini was detained by police between 8pm and 9pm on Tuesday night, with a friend telling the paper that the singer was being accused of driving over the drink-drive limit.

An official spokesperson for Nutini said: “I have no comment to make on the issue”.

Friends of the singer later confirmed to the Daily Record that he had been charged with drink-driving. “He has plenty of friends here and is always very generous on nights out,” one of them said.

Nutini rocketed to fame in 2006 with his debut album These Streets, which turned him into one of the most successful contemporary artists in Britain. Second album Sunny Side Up performed even better, shifting close to two million copies and becoming a major hit across Europe. A small hiatus was then ended by third record Caustic Love in 2014.

Speaking about the exposure he received when he first started his career, the innately private Nutini told The Big Issue: “I went, I don’t know if I should be doing this any more,” he explained. “Mentally, physically, I was less and less happy to have that exposure. The whole process was making me very self-conscious.”