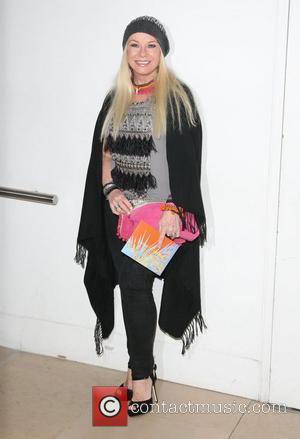 Actress Pamela Stephenson has paid tribute to the "extraordinary" people of Samoa after the country was devastated by a tsunami on Tuesday (29Sep09).
The Superman III star, who has been living in the South Pacific country, was terrified after an earthquake shook her hilltop home, and is still struggling to cope with the damage caused by a resulting tidal wave.
And Stephenson, who is married to Scottish funnyman Billy Connolly, is still picking up the pieces of her life after losing a friend in the giant waves.
The star writes in Britain's Guardian newspaper, "Huge piles of debris lay everywhere; it was clear the wave had whacked every structure with incredible might.
"Cars teetered where they had been thrown, on top of rubble from collapsed dwellings. Fridges and air conditioners floated in the sea.
"I looked along the bay and saw that a well-known jetty was missing. So were villages that once lined the shore."
Stephenson has since been amazed by the Samoan people: "Many are homeless, but the extended family system means they will stay with relatives in other villages. Samoans are extraordinary people, and their resilience is evident."
At least 110 people were killed when the tidal wave, triggered by a powerful 8.3-magnitude earthquake, surged onto the remote Pacific island.